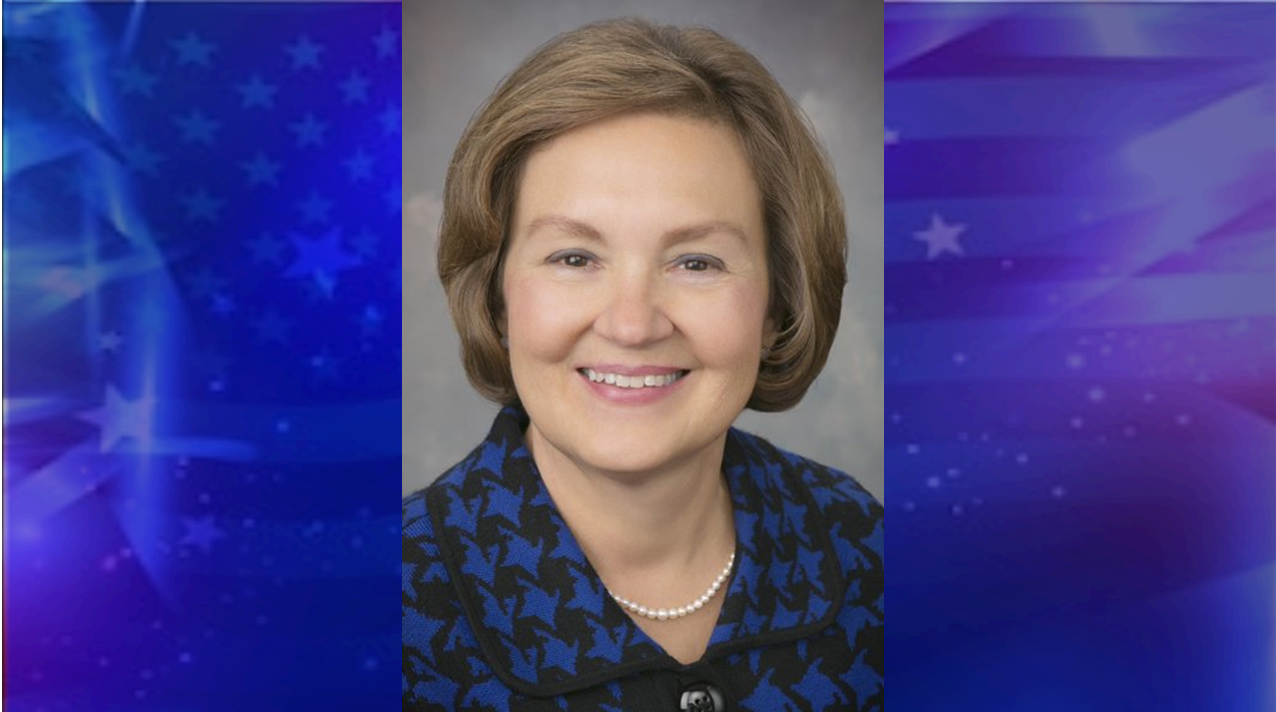 JASPER -- Jasper Common Councilwoman Nancy Eckerle says she’ll run for another term on the council in this year’s municipal election.

She’s served on the council since 1996 where she began representing District 5 before being elected to the At-Large seat she holds today.

Eckerle is the executive director of the Jasper Chamber of Commerce, and very active in the community.

She’s the President of the Jasper Strassenfest Board of Directors, a Board Member of Redevelop Old Jasper Action Coalition and she serves on the City of Jasper Board of Public Works.

Eckerle is also on the board of the Dubois County Substance Abuse Council, a group she co-founded.

“I have worked very hard in any job that I have undertaken.  The Chamber of Commerce and City Council positions have given me the opportunity to serve my community in many ways.  When I see a need, I am able to develop goals and objectives, seek collaborators and see the task to its realization.  Jasper is moving forward in a progressive way.  We are a true business center and a hub of activity.  I want to continue to be an active part of this growth and development and I know that I can help accomplish goals in a positive way.”

Eckerle is the President of the Jasper Strassenfest, Inc. Board of Directors, is a Board Member of Redevelop Old Jasper Action Coalition and also serves on the City of Jasper Board of Public Works.

She is on the board of the Dubois County Substance Abuse Council, a group she co-founded.

She is a member of St. Joseph Catholic Church.

Eckerle is a 1976 graduate of Jasper High School.  She earned degrees in Social Work from Vincennes University and Indiana State University.  She has been with the Jasper Chamber since 1987.

Eckerle received a Young Hoosier Award from the Indiana Jaycees in 1993.  In 2012, she  was a nominee for the Athena and in 2015 Nancy was named the recipient of the Athena Leadership Award by the Rotary Club of Jasper. The Indiana Chamber of Commerce Executive Association made her a Certified Professional in 2013.   She was chosen in 2018 to be an Alumni of Distinction at Jasper High School.

Eckerle prides herself in being very organized and disciplined. She is committed to stable values such as honesty and loyalty.  As anyone who knows her will say ~~ Nancy is well-spoken, fair, dependable, trust-worthy and family-oriented.

Continuing to serve on the City Council, she would bring a high level of organization, order and stability to projects.  She is a quick learner and feels confident in her ability to listen to constituents, while seeking new ideas, opinions and options.

While the city has many projects underway ~ both internally and with private developers, Eckerle feels each department should develop both 5-year and 10-year plans ~ focusing on the assets, properties, buildings, vehicles and their people.  Basically, outlining what we need to be planning for & budgeting for between now and 2024 and projecting toward 2029.  She believes we have to be aware of,and take care of, our current assets that we have invested in, while envisioning what our city will look like in the future.

Currently, Eckerle is working on implementing a city-wide communication app that would be used for emergency notifications, communications needs and other ways that this cutting-edge technology could be used to alert residents of important information.

Nancy Eckerle, 61, and her husband Gil have three adult children and three grandchildren.

They are members of St. Joseph Church.