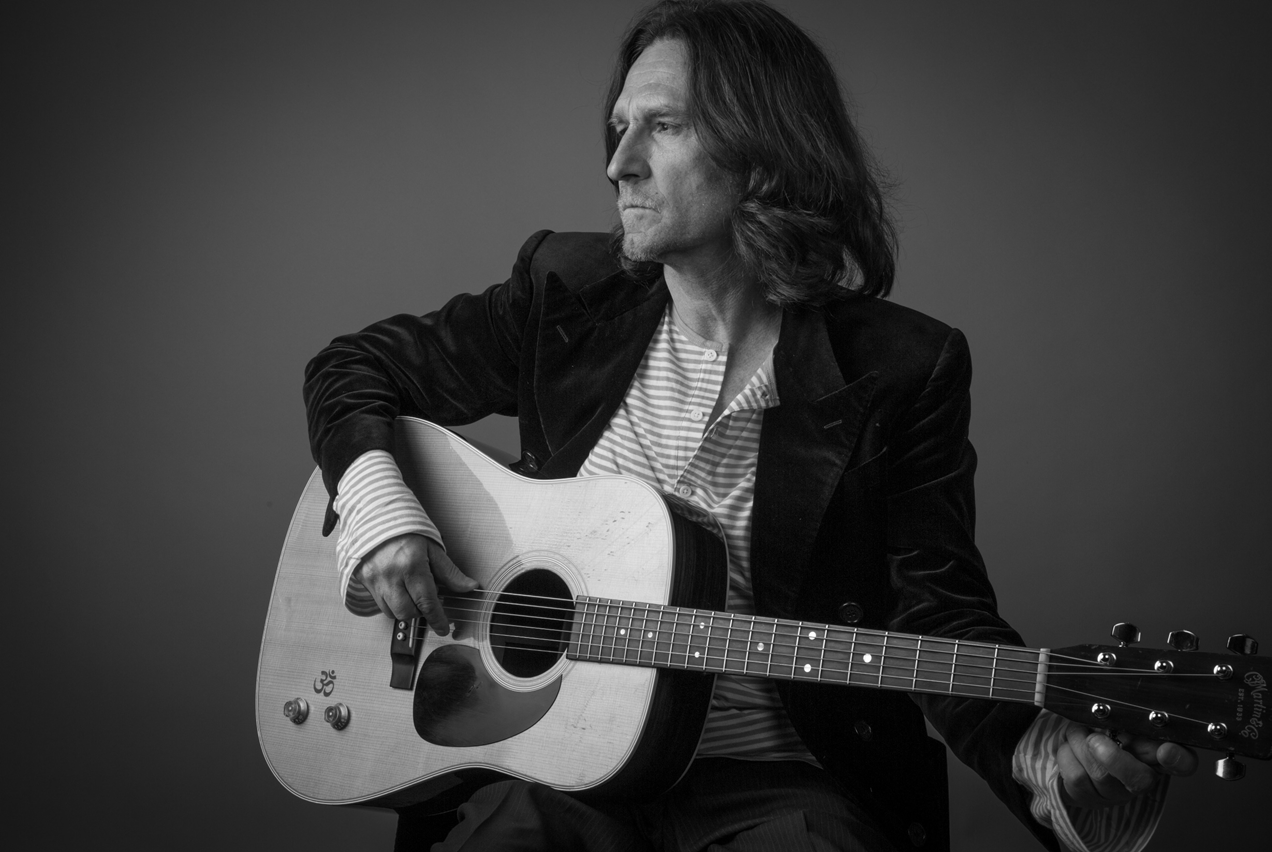 LINCOLN CITY -- Multiplatinum, Grammy-nominated singer-songwriter John Waite will perform in Lincoln City on Saturday, August 24, 2019.  Doors for the show open at 5 p.m. and Hoosier-favorite Henry Lee Summer will open with a performance at 6:30 p.m.  Waite and his band will take the Lincoln Amphitheatre’s performance stage at approximately 7:30 p.m.  All times are central.

The August 24 performance is presented by Kimball International.

A limited amount of general admission tickets remain and are $26.95 per seat.  VIP tickets are sold out.  Tickets can be purchased online at www.LincolnAmphitheatre.com or by phoning 812-937-2329.

John Waite’s career has spanned more than 35 years and has seen multi-platinum success, a Grammy nomination, and a couple of number one singles.  His success has come as a solo artist (“Missing You”, “Change”), as a member of the classic rockers The Babys (“Isn’t It Time”, “Everytime I Think of You”), and as a part of the late 1980s supergroup Bad English (“When I See You Smile”).  Most recently, the title track from his 2011 album Rough & Tumble went number one on classic rock radio’s charts.

Opener Henry Lee Summer released his first full length major label album, Stay with Me, in 1984, but it wasn’t until his 1987 release, Henry Lee Summer, on CBS Records that saw him breakthrough.  The album contained his most well-known song “I Wish I Had a Girl (that walked like that)”.

For additional information about the Lincoln Amphitheatre, please visit www.LincolnAmphitheatre.com or phone 812-937-2329.  Tickets are still available for an upcoming September 7 performance by the Evansville Philharmonic Orchestra as they break out the hits of the 60s, 70s, and 80s—including songs from Elton John, the Beatles, Queen, the Police, and more! Tickets are available at www.LincolnAmphitheatre.com or by phoning 812-937-2329.