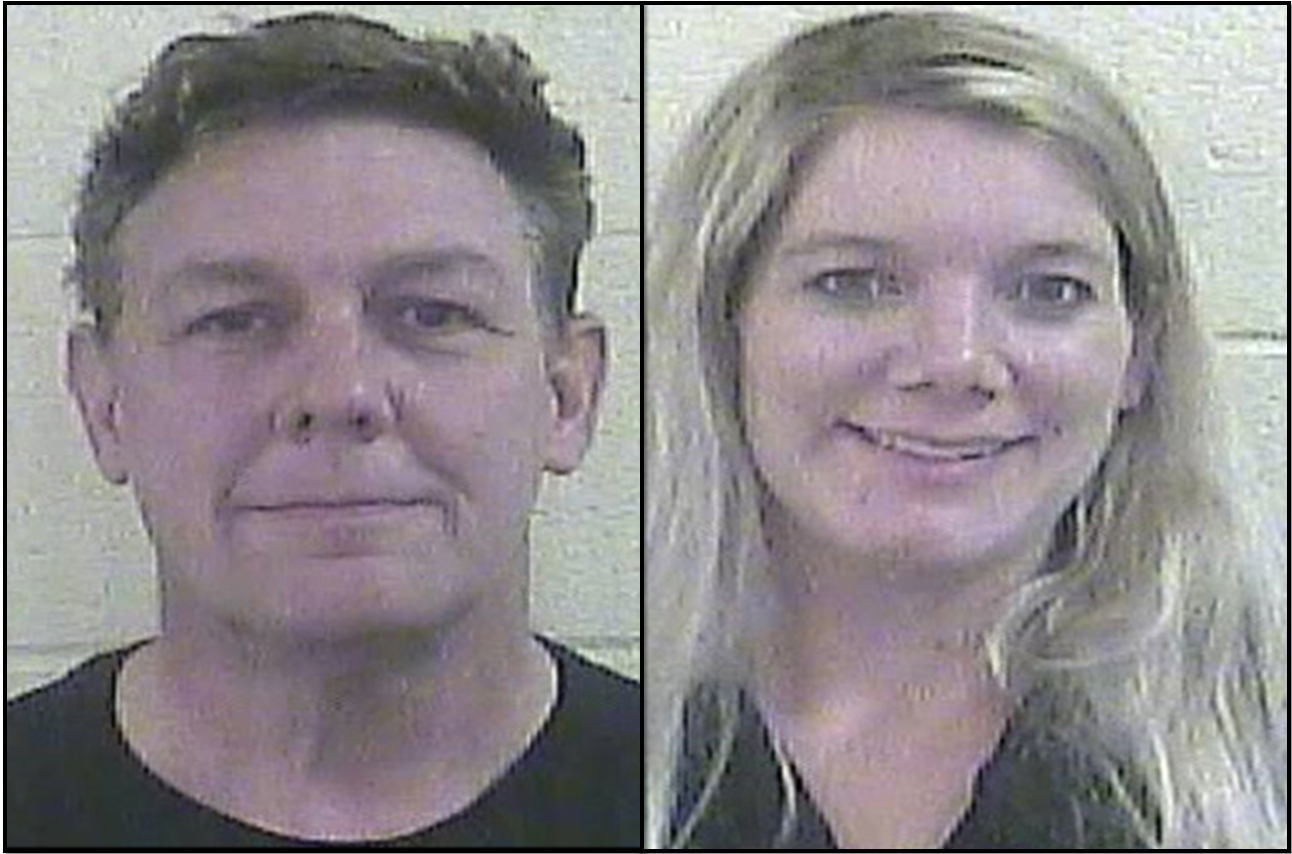 CRAWFORD COUNTY -- A plea deal has been reached in the child neglect case of Huntingburg dentist Alan Friz and his wife, Aimee.

The two are accused of locking one of their children in a closet that was modified into a cage with the child’s name on it.  Charging documents also alleged the couple deprived the child of food, water and sanitary facilities while locked in that cage.

The case was moved to Crawford County after the defendants argued they couldn’t get a fair trial in Dubois County.

Under the terms of the plea deal, the pair entered guilty pleas on just two counts of neglect.  They originally faced 11 counts of neglect and 11 counts of criminal confinement; all felonies.  The charges were downgraded from felonies to misdemeanors meaning no jail time for either suspect, however, they will be supervised by Crawford County Probation for about a year.

Dubois County Prosecutor Anthony Quinn says he understands the deal is lenient, but says he wanted to spare the victim the trauma of testifying in open court and allow the child to move forward with her life.

“It was a difficult decision to offer this plea, difficult as a prosecutor and for the law enforcement officers who worked hard to build a solid case against the Friz’s.  Nevertheless, the case ultimately is about the victim.   We felt continuing the trauma she has endured while this case has been pending, and by having to testify to a jury does not serve her best interests,” said Quinn. “ I hope the victim continues to thrive in her new environment and continues on the path of healing.”