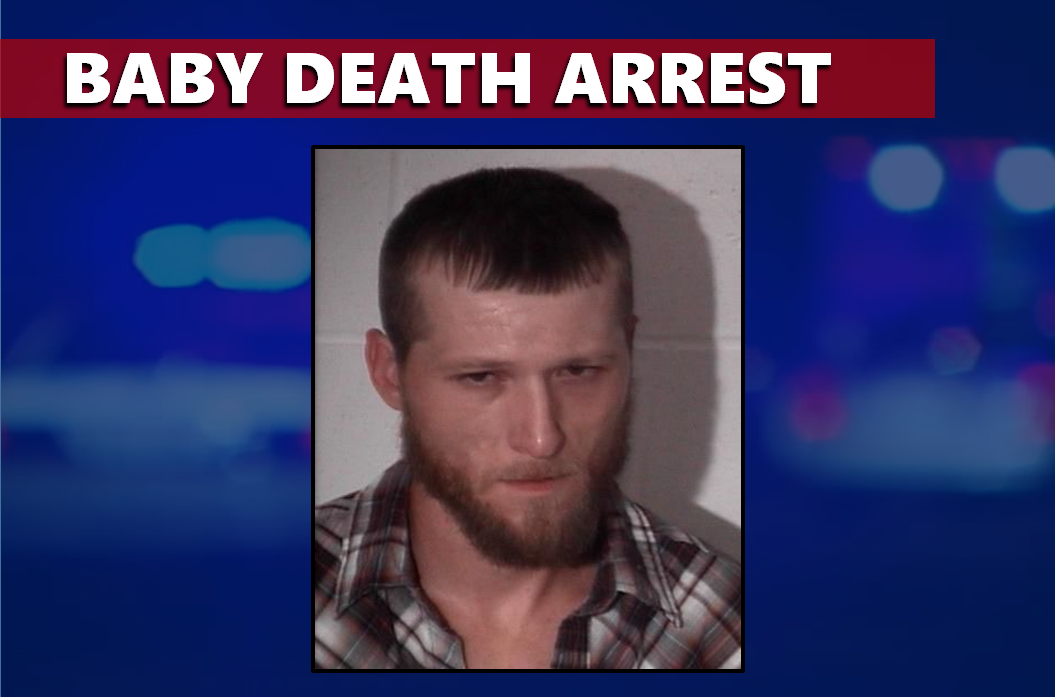 Information from the Bedford Times Mail contributed to this report.

-----
BEDFORD -- A baby was killed over the weekend.  The coroner says it’s a homicide and now to Mitchell man is behind bars.

A 911 call came in to the Lawrence County Dispatch center around 8:57 a.m. Saturday in reference to an unconscious 18-month-old male.

The child was pronounced dead and a death investigation began.

The Bedford Times Mail now reports the mother’s boyfriend, 29-year-old Jessie Phillips has been arrested on charges of Aggravated Battery Resulting in the Death of a Child Under the Age of 14.

An autopsy revealed the baby died from an acute subdural hemorrhage to the brain.

No other details are available at this time.