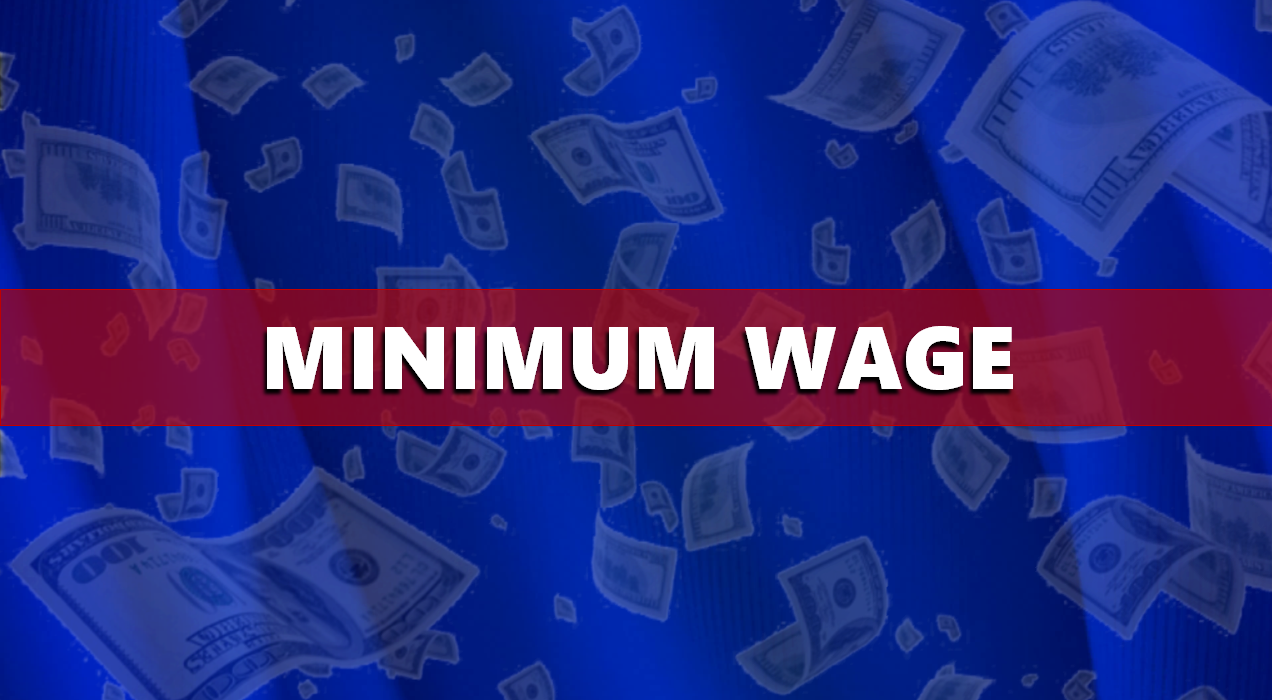 STATEWIDE -- While the minimum wage is going up in several states today, Indiana’s minimum wage will be staying where it is, for now.

Our minimum wage remains on par with the federal rate of $7.25 an hour.

In Michigan, the minimum wage went up to $9.45 an hour on January 1st.

Twenty states are raising their minimum wage, either through the state legislature, or referendum.

Some states will surpass $16 an hour.

Supporters of a minimum wage increase say the rates are not adjusted to keep up with inflation.  They also say $7.25 an hour is not a living wage and creates more poverty.

Opponents say the move would hurt small businesses and lead to price increases on products and services.