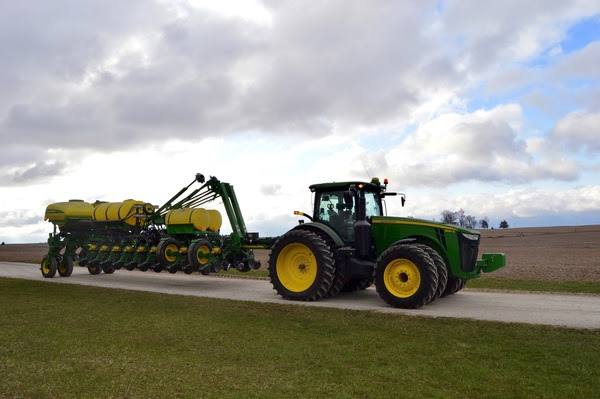 WITZ Radio News is an affiliate of Network Indiana
STATEWIDE -- Microsoft is helping state lawmakers close the "digital divide" in rural areas of Indiana.
The massive tech company plans to expand it's Airband Initiative to several states next year, including Indiana. Through the effort, Microsoft plans to work with Hoosier leaders to make broadband Internet access available to more people in rural communities.

"Our own data shows 4.3 million people in Indiana are not using broadband at broadband speeds," said Microsoft's Shelley McKinley to Inside Indiana Business. "As the world becomes more increasingly digital, that means that they don't have the opportunity to participate in the economy as everyone else."

Data from the Federal Communication Commission said 850,000 Hoosiers don't have access to broadband Internet at all.

McKinley said she and Microsoft are looking forward to working the Indiana Governor Eric Holcomb, who is including the expansion of broadband Internet into rural areas in his 2019 legislative agenda.