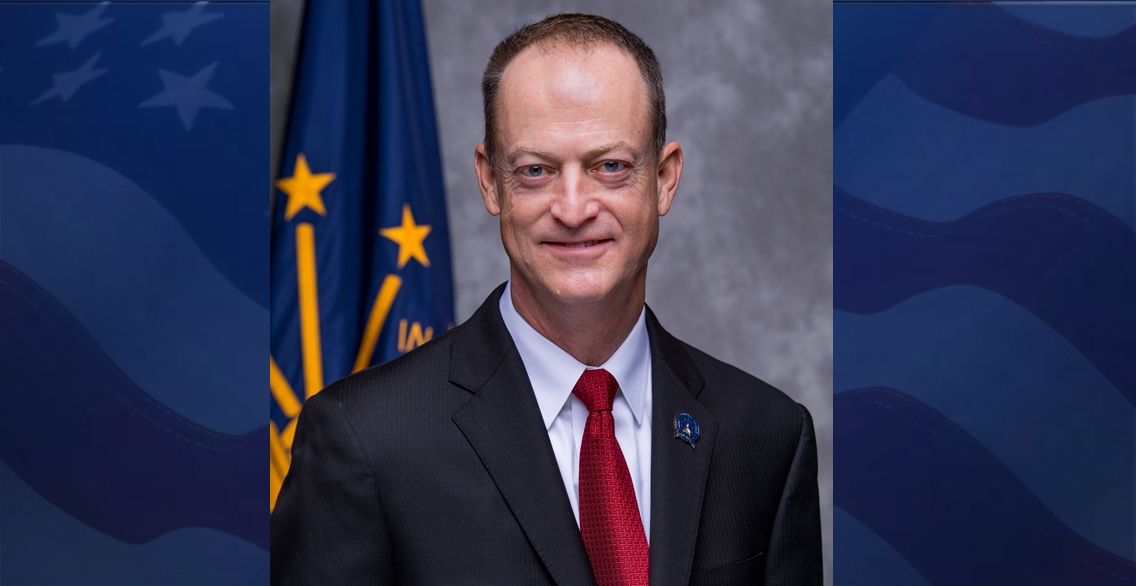 “Committees give legislators the opportunity to hold thorough discussions and listen to detailed testimony from experts on important issues,” Messmer said. “I’m looking forward to serving as chair of the Senate Committees on Environmental Affairs and studying proposed legislation to determine if it would positively impact our state.”

Committee hearings can be viewed online by visiting iga.in.gov. Legislative calendars, agendas, vote tallies and proposed legislation can also be found on this site.