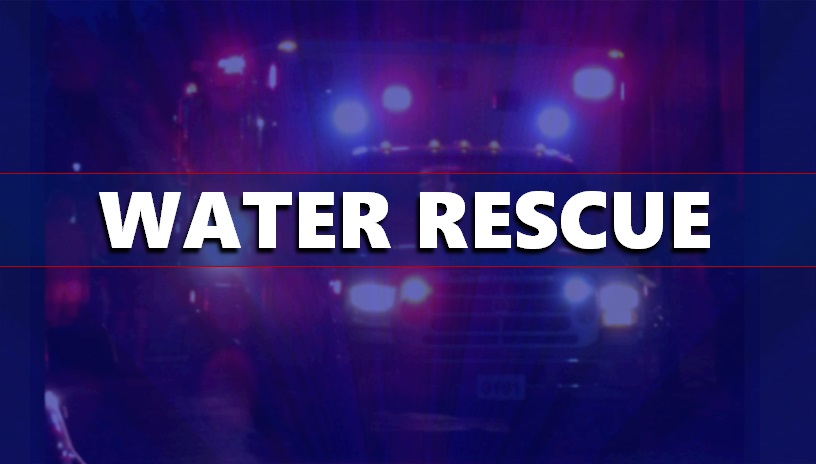 DUBOIS COUNTY -- A Dubois County man who had to be rescued from flood water Monday morning will be cited for disregarding the road closed signs.

Police responded to CR 400 South near County Road 130 West near Huntingburg Monday morning after a driver drove through the flooded roadway and became stuck.

The driver, 22-year-old Sean Clark of Lincoln City was able to get out of his window and waited on the roof of his vehicle until rescue crews arrived and pulled him to safety.

The car, however, isn’t so lucky.  Crews weren’t able to get it out of the flood water.

The vehicle had been swept off of the roadway and pushed into a ditch by the rushing flood waters.

The car is a total loss.

Local police remind you never driver through high water and always be aware when signs are out marking closed roads.