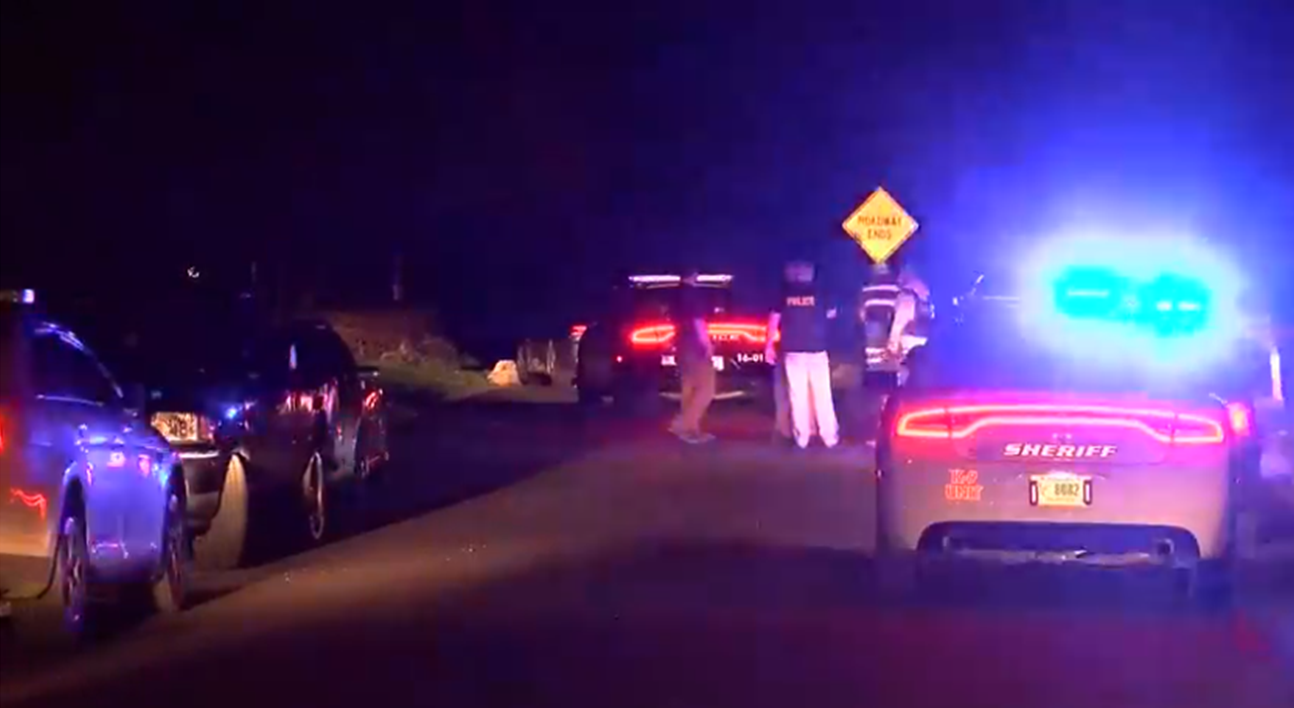 WFIE-TV contributed to this report.

WARRICK COUNTY -- One person is in custody following a police chase last night in Warrick County.

WFIE-TV reports it began around 8:00 p.m. in Newburgh.

Newburgh Police say an officer went to make a traffic stop, but the driver took off, and at times drove on the wrong side of the road while speeding.

It ended a short time later on Mary Joette Drive when the suspect ditched the vehicle and ran to a house.

Police say the driver eventually gave himself up to law enforcement.

Authorities haven’t released the driver’s name, but they tell WFIE he’ll be facing additional charges now because once the chase ended, they discovered he had a child in the car.