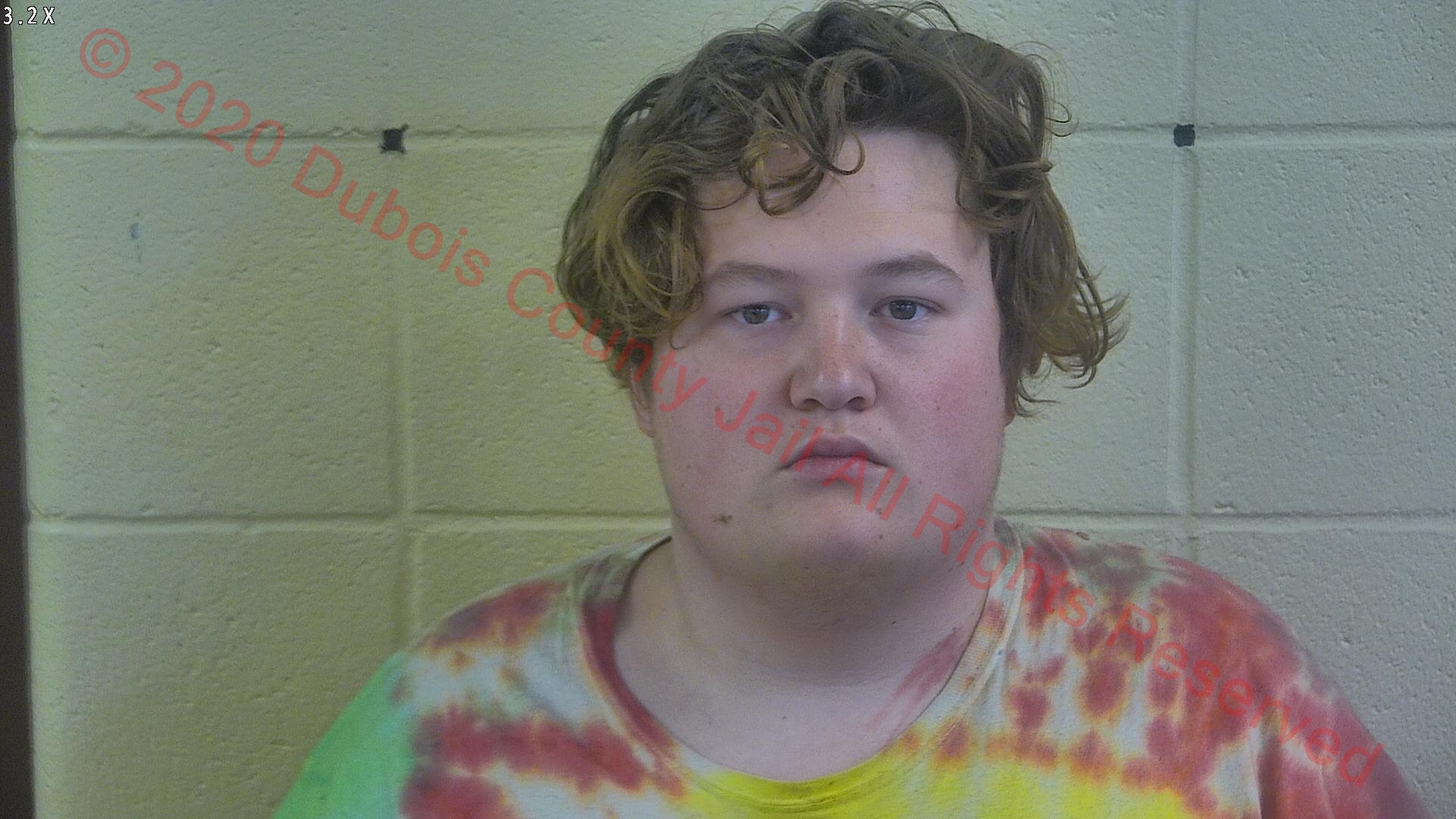 HUNTINGBURG -- A man is in jail following a chase early Sunday morning in Huntingburg.

Huntingburg Police tried to stop 20-year-old Austin Williams on a traffic violation but the suspect didn’t stop and a pursuit ensued.

It began on Main Street and continued down several Huntingburg roadways including 8th, Washington and Van Buren Streets in addition to Church Avenue.

The chase ended on Bretz Street when the vehicle went airborne.  Williams allegedly exited the vehicle and fled on foot, leaving behind an injured female passenger.

She was taken to Memorial Hospital.  Williams got away, but was arrested 12 hours later.