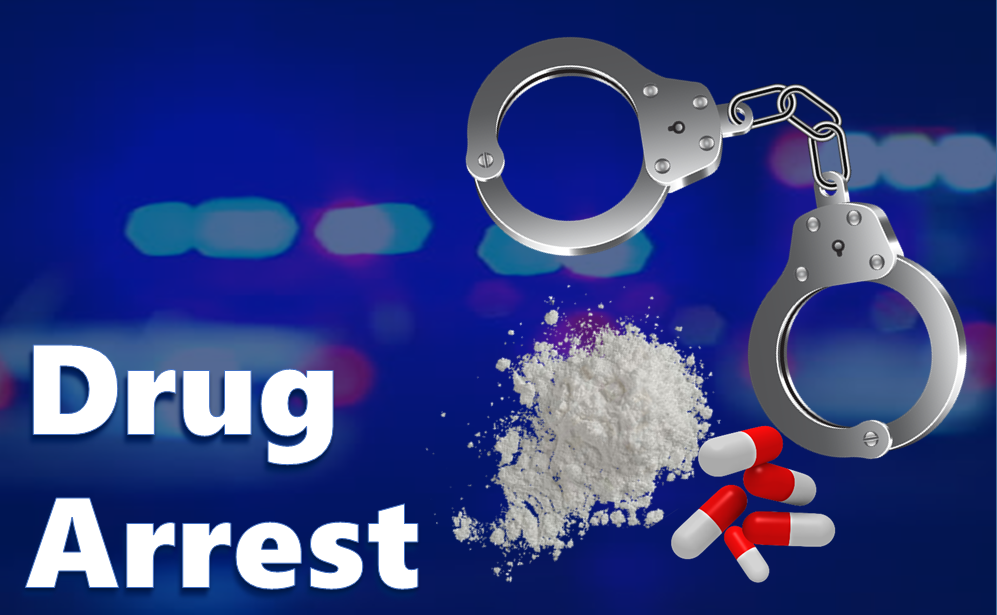 JASPER -- A Jasper man is in jail after police allegedly found drugs inside his home.

Police were acting on an anonymous tip when they went to a home in the 1400 Block of Jackson Street just 11:30 yesterday morning.

Arrest reports show 33-year-old Brandon Wilkinson was arrested after police allegedly found 42 doses of LSD on the back of cartoon stamps featuring Felix the Cat and other characters.

Wilkinson is charged with one count of Dealing a Controlled Substance and another count of possession.