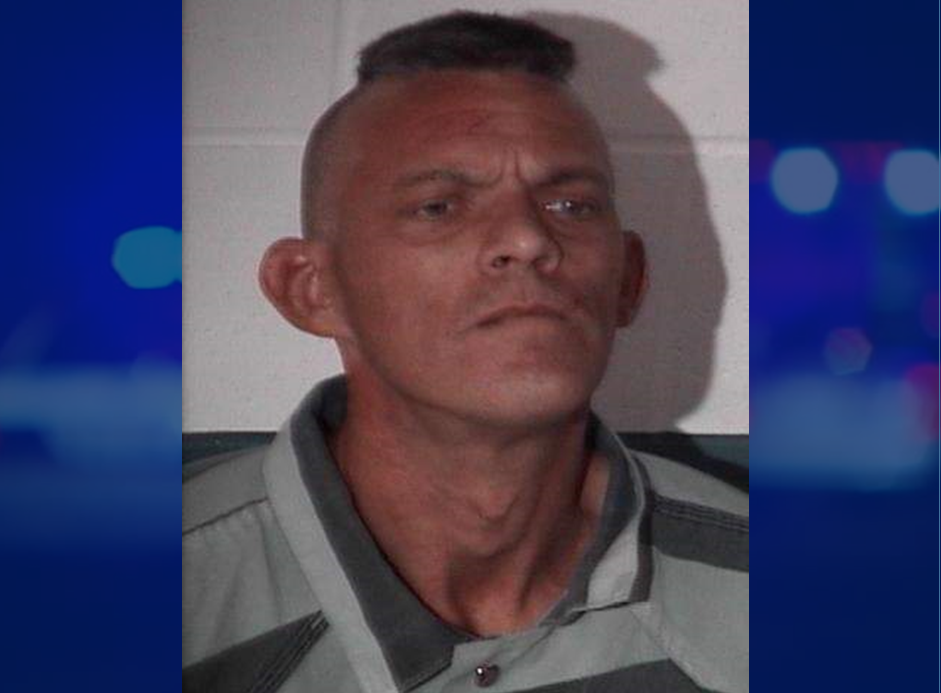 The Times-Mail contributed to this story

BEDFORD -- A Bedford man has been arrested after allegedly hitting woman in the head with a baseball bat.

The Times-Mail reports 41-year-old Jeremy Wheeler is accused of pinning the woman to the bed with his arm against her throat and asking her if she wanted to die.

He then reportedly choked her until she nearly passed out.

Wheeler than allegedly grabbed a baseball bat and struck the woman in the head.

Police say they found blood on the carpet, walls, doors and bathrooms inside the home.

She was taken to the hospital.