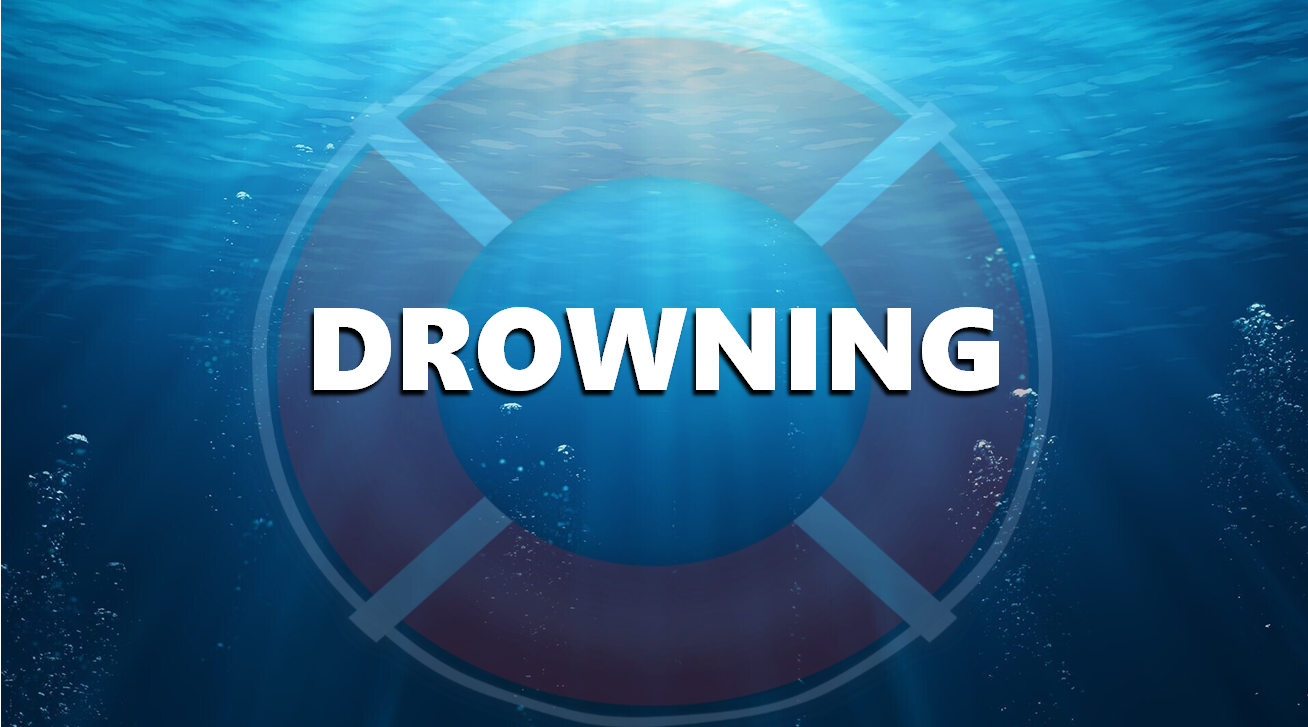 It happened Sunday just before 3 p.m.   A conservation officer on patrol was flagged down by witnesses who reported a possible drowning.

Those witnesses told police two females fell off a rented boat and struggled to stay afloat in the water.  Multiple people from the boat jumped in to help.  One of those people was Travis Ray St. Martin, 33 of Wisconsin.  He disappeared in the water.

His body was recovered a few hours later.

One woman who went into the water was rescued by another boat.  She’s from Burke, Virginia.  She was airlifted to a hospital and later released.

Investigators do not believe alcohol or drugs were a factor in the drowning.  Life jackets were on board, but they were not being worn at the time of the incident.