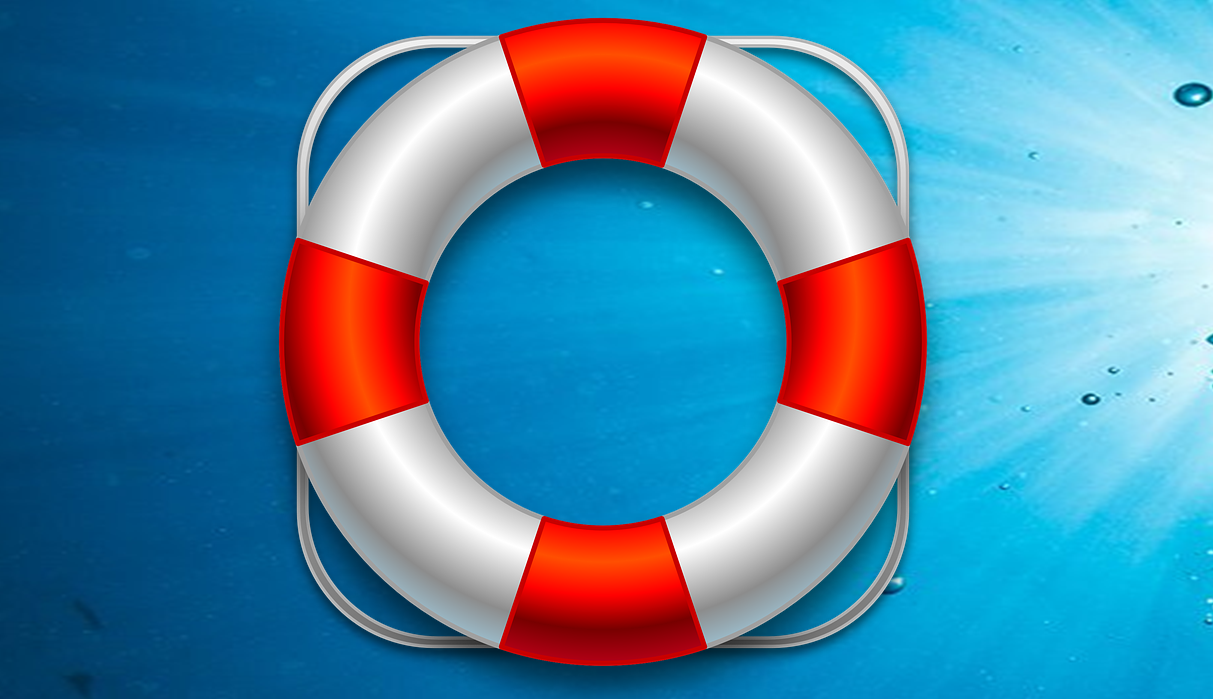 CLARKSVILLE -- Conservation officers are investigating after a man drown trying to save his girlfriend in the Ohio River over the weekend.

It happened Saturday near the George Rogers Clark boat ramp in Clarksville.

Investigators believe the man died after his girlfriend’s kayak capsized after hitting a wave.  28-year-old Travis Hughes of Kentucky tried to save her when his kayak also capsized.

His girlfriend was able to swim to a nearby island where she was picked up by the fire department.

Hughes’ body was located a short time later near the dam across from the boat ramp.

None of the three kayakers were wearing life jackets.  Conservation officers remind all boaters to wear them, regardless of the size of the boat.

The coroner is waiting for toxicology reports before releasing the official cause of death.