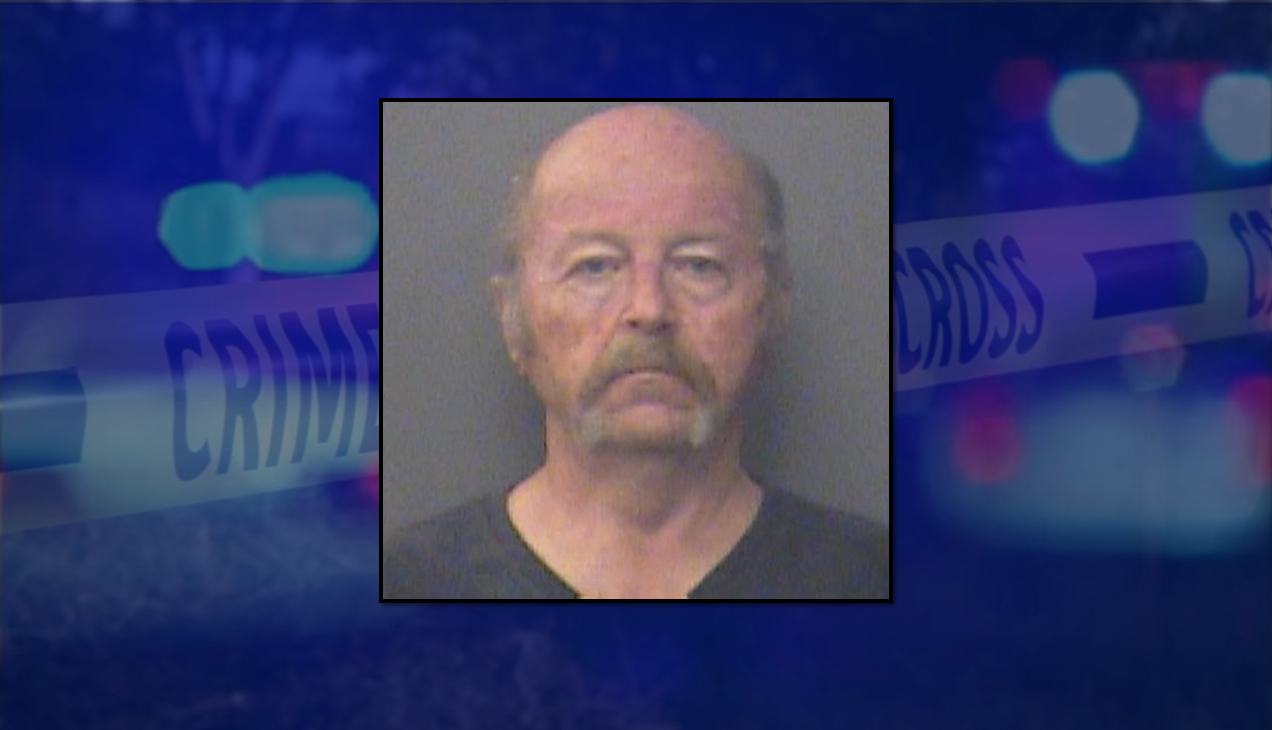 PIKE COUNTY -- Indiana State Police arrested Edward A. Fox, 64, of Washington, Monday in connection to the death of his estranged wife, Sharon Fox, 66, of Petersburg.

Fox was taken to the Pike County Jail where he is currently being held without bond.

On July 19 at approximately 7:52 p.m., Pike County 911 Dispatch received a call from Edward Fox asking for law enforcement to conduct a welfare check on his estranged wife, who resided in the 3000 Block of North C.R. 575 East, Petersburg. A Pike County Sheriff’s Deputy arrived to find Sharon Fox at the bottom of the basement stairs. She was pronounced dead by the Pike County Coroner.

An autopsy was performed the following day revealing Fox had injuries consistent with falling down a set of stairs. A cervical spine fracture was the injury causing her death. The autopsy also concluded that Sharon Fox died approximately two days prior to police discovering her body at the bottom of the basement stairs.

During the investigation into Sharon Fox’s death, it was revealed that Edward and Sharon Fox were going through divorce proceedings and a protective order had been filed in June by Sharon Fox against Edward Fox.

Indiana State Police Detectives believe that on or about July 17, Edward Fox forced his way into Sharon’s home and allegedly forced her down the flight of stairs causing her fatal injuries. After reviewing the investigation, the Pike County Prosecutor’s Office issued an arrest warrant for Fox. He was arrested at approximately 1:50 Monday afternoon in Jasper without incident.