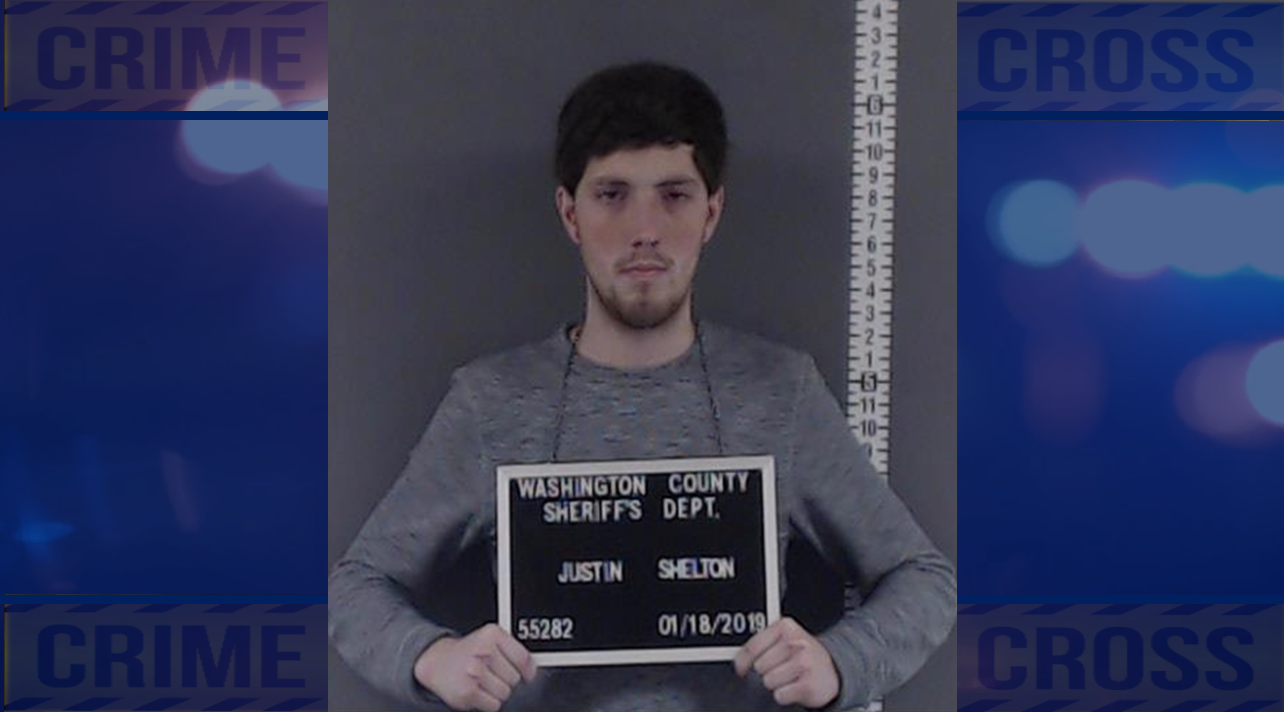 SALEM -- A Salem man is in jail in connection to the overdose death of Jacob Dodson back in October.

He’s charged with a level 1 felony count of Dealing in a Controlled Substance Resulting in Death.

He remains lodged in the Washington County jail.