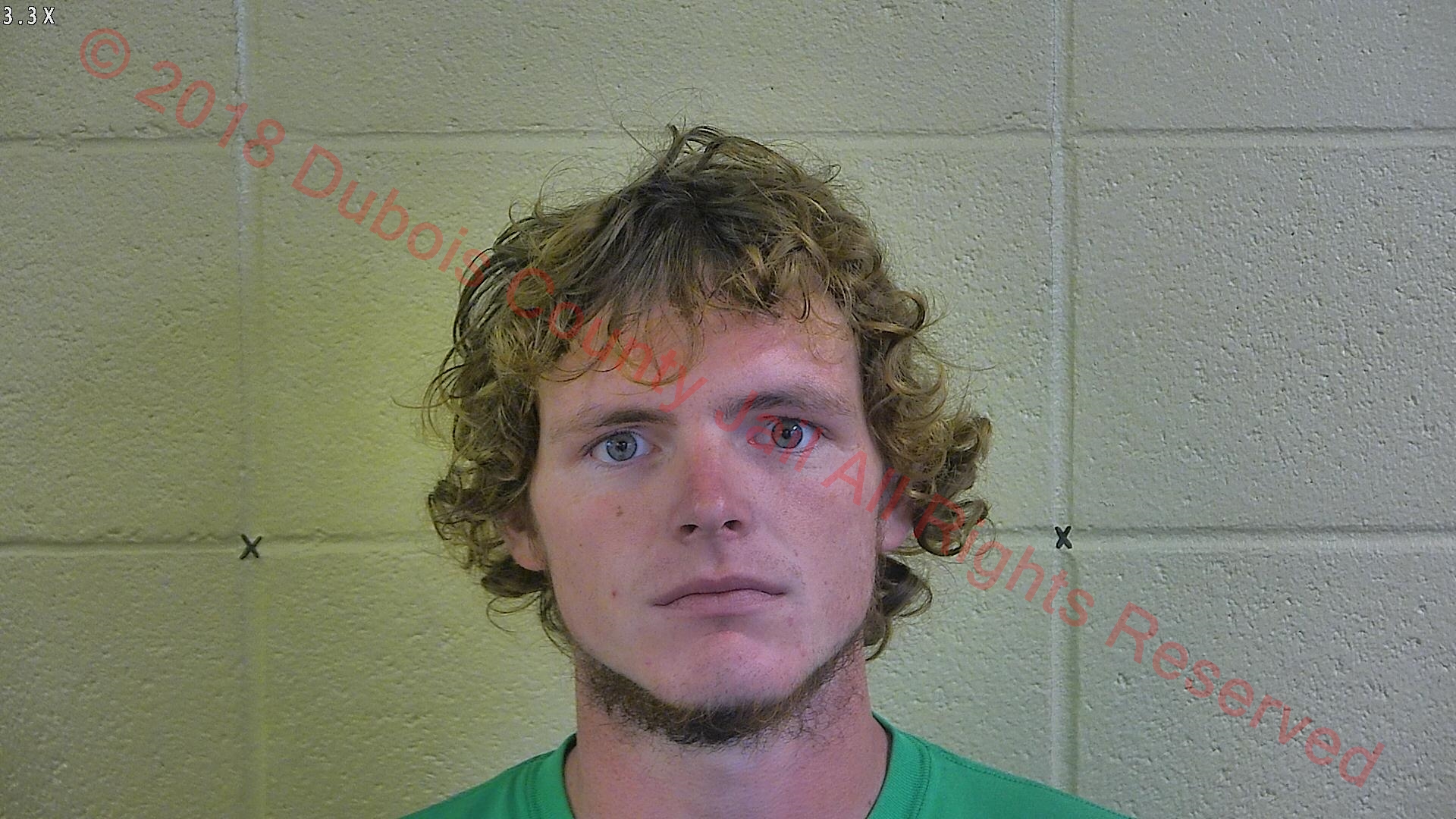 The first happened just before 6:40 Monday morning on SR 64, about a quarter mile west of the Junction.

Police say a driver fell asleep behind the wheel, hitting a scooter.  Two people on the scooter were thrown onto the ground.

Police say the drowsy driver, 22-year-old Richard Dooley III of Ferdinand had marijuana in his system at the time of the crash.

One of the people on the moped was airlifted to an Evansville hospital.  Another was taken to Evansville by ambulance.

The roadway was closed for about 45 minutes while the scene was cleared.

While traffic was backed up from that crash, a second accident happened on SR 64..

A driver saw the traffic but was not able to stop in time, rear-ending another vehicle.

Both drivers refused EMS treatment but were taken to the hospital by private vehicle.

The extent of their injuries is unknown at this hour.