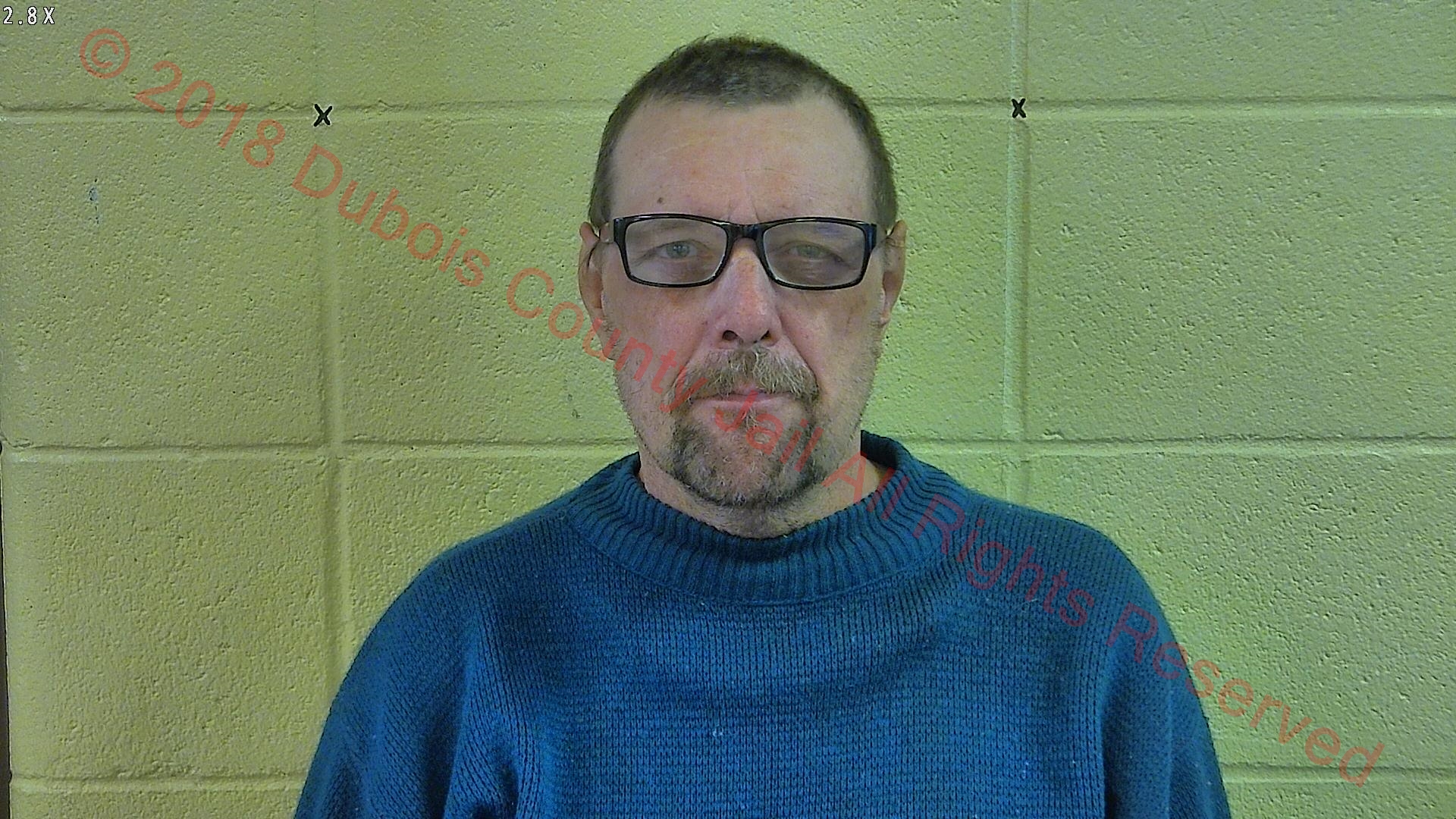 By: David Shepherd, Director of News and Public Information

Police were called out to the Walmart on the north side of Jasper around 11 Friday morning on a report of a disturbance at the store.

Arrest reports show 56-year-old Michael McCracken of Jasper was in the electronics section when, for an unknown reason, he became angry, yelling at employees and customers who rushed over to try to calm him down.

As management escorted McCracken out, police say he pulled out a baton and swung it at one employees a couple of times.

He eventually left the store where police took him into custody.

McCracken is charged with a felony charge of Intimidation with a Deadly Weapon and a misdemeanor charge of disorderly conduct.