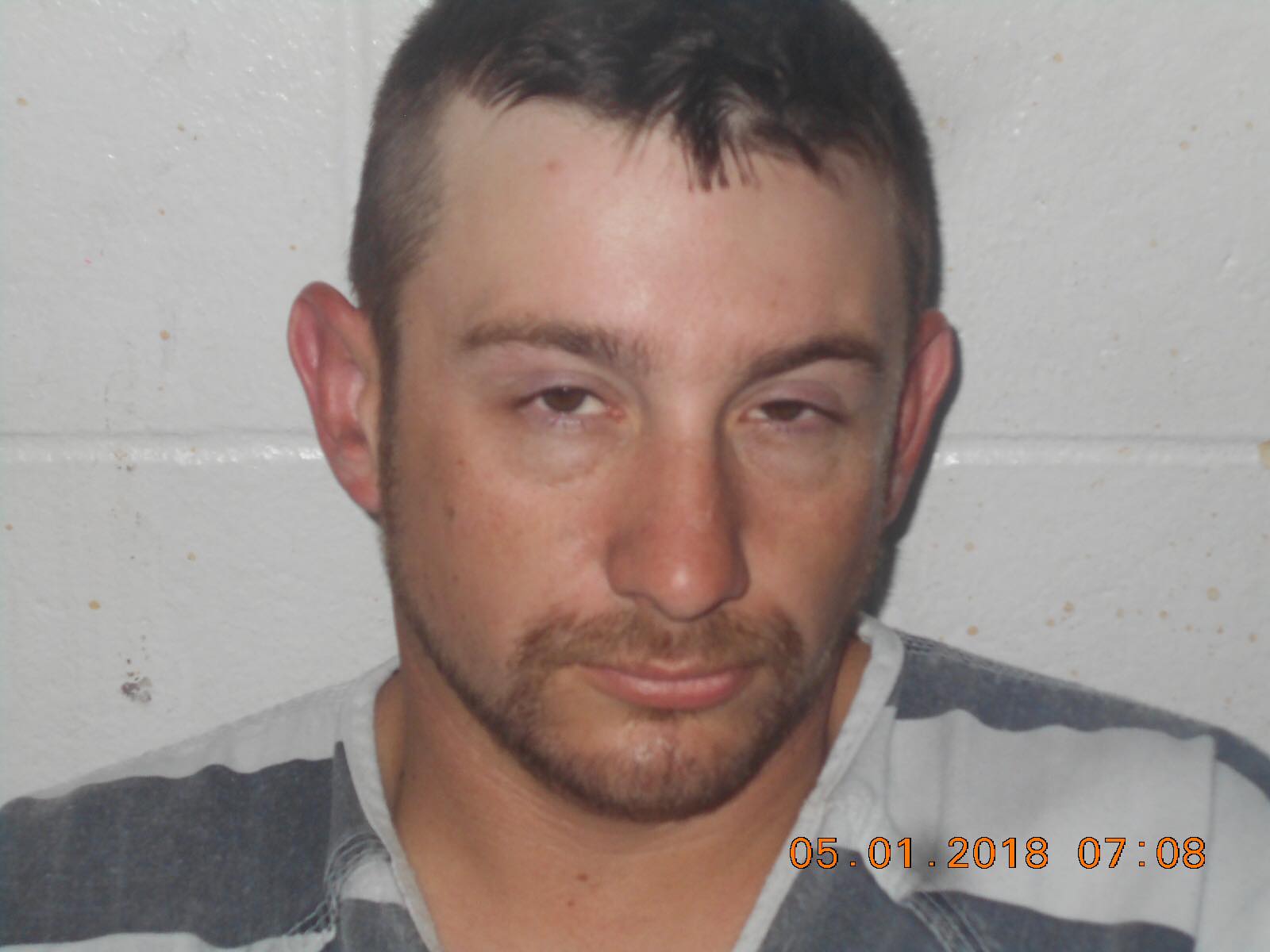 During that stop, troopers say they located a gun, drugs and paraphernalia.

Ewing failed sobriety tests, according to arrest reports. He also tested positive for meth and THC later at the hospital.

He also faces a handful of misdemeanor charges ranging from possession of a controlled substance to OWI. 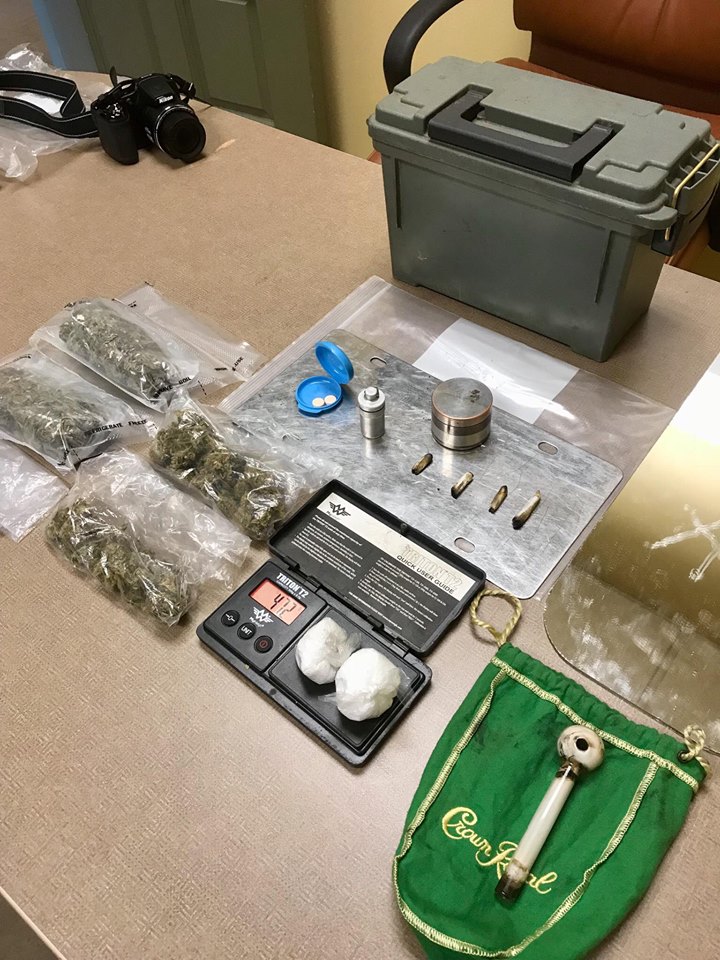