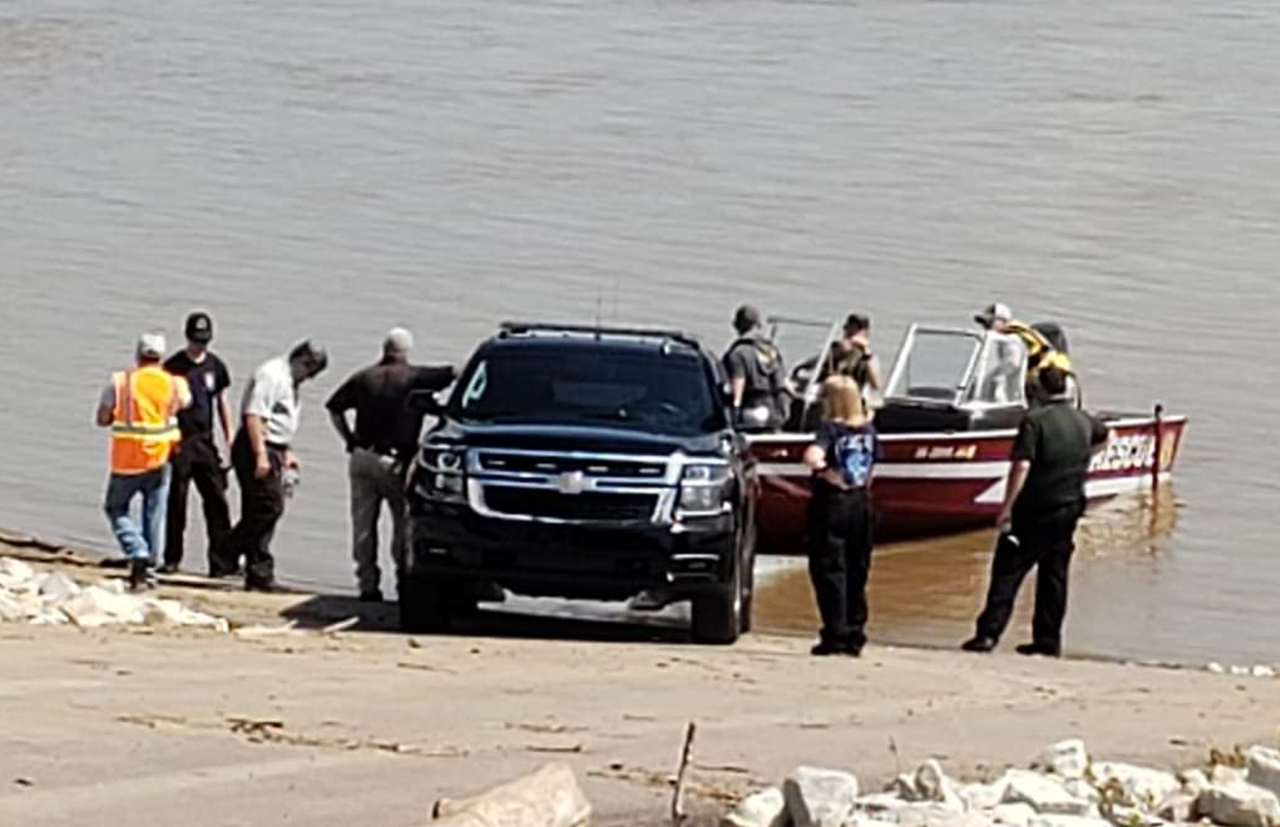 TROY -- Police in Perry County have arrested the man they say drove a box truck into the Ohio River Monday before trying to steal another vehicle.

Investigators say Daniel Young fled the area on foot.  He was captured a short time later just west of the Troy boat ramp.

Conservation officers attempted to get the submerged truck out of the water, but dangerous currents and high water forced them to stop the operation.

It will be removed when it is safe to do so.

Police believe the box truck was stolen from Owensboro, Kentucky.

Young is charged with Possession of Stolen Property / Theft, that’s a felony.

He also faces misdemeanor charges including Criminal Mischief, Unauthorized Entry into a Vehicle, and Criminal Trespass.  His bond is set at just over $3,300.