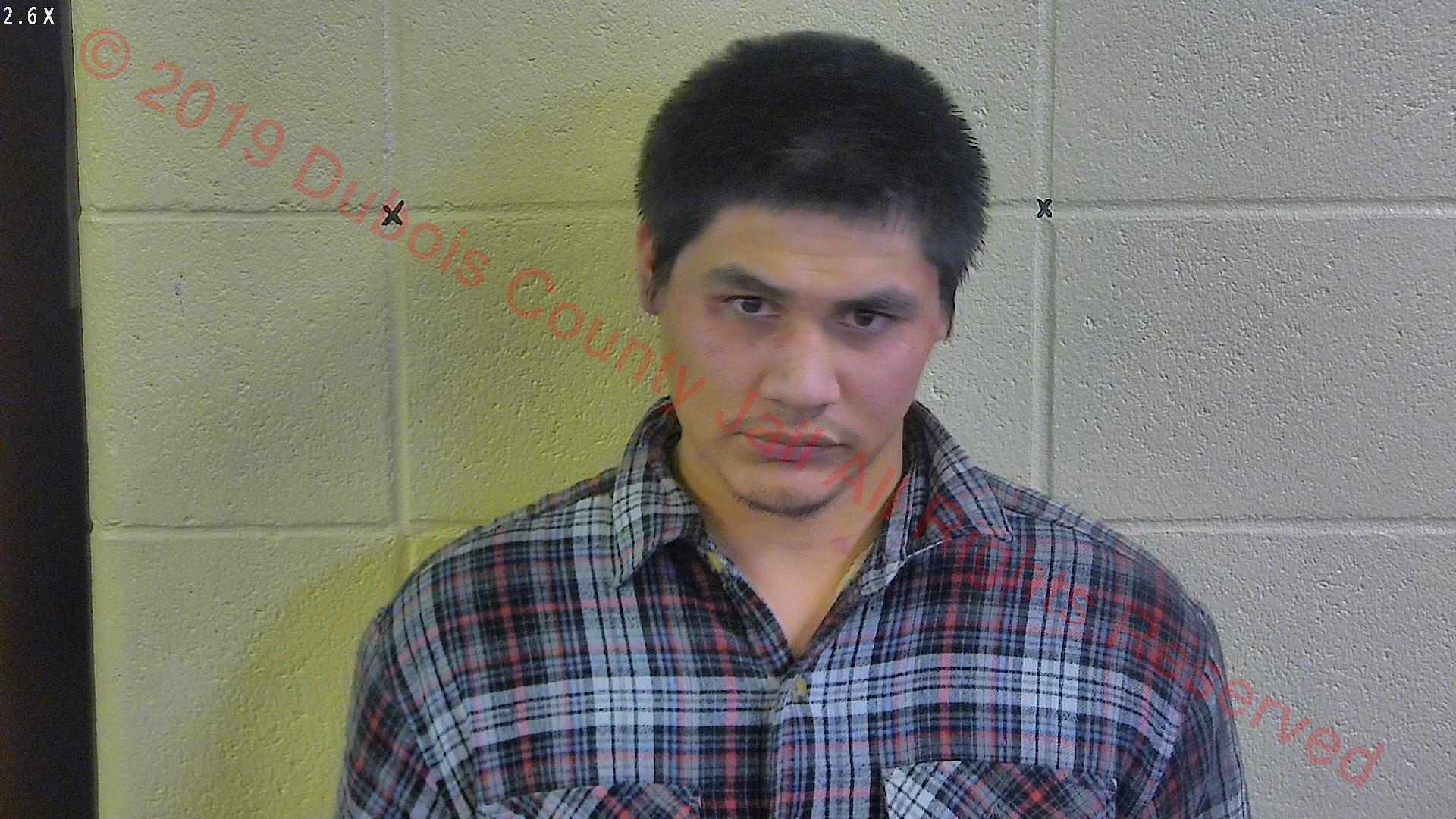 Police called out to an apartment complex in the 500 block of West Village Court.

Police say he also had a warrant out of Floyd County for a Probation Violation.

Taylor is charged with Disorderly Conduct, Resisting, and Refusing to Aid an Officer.