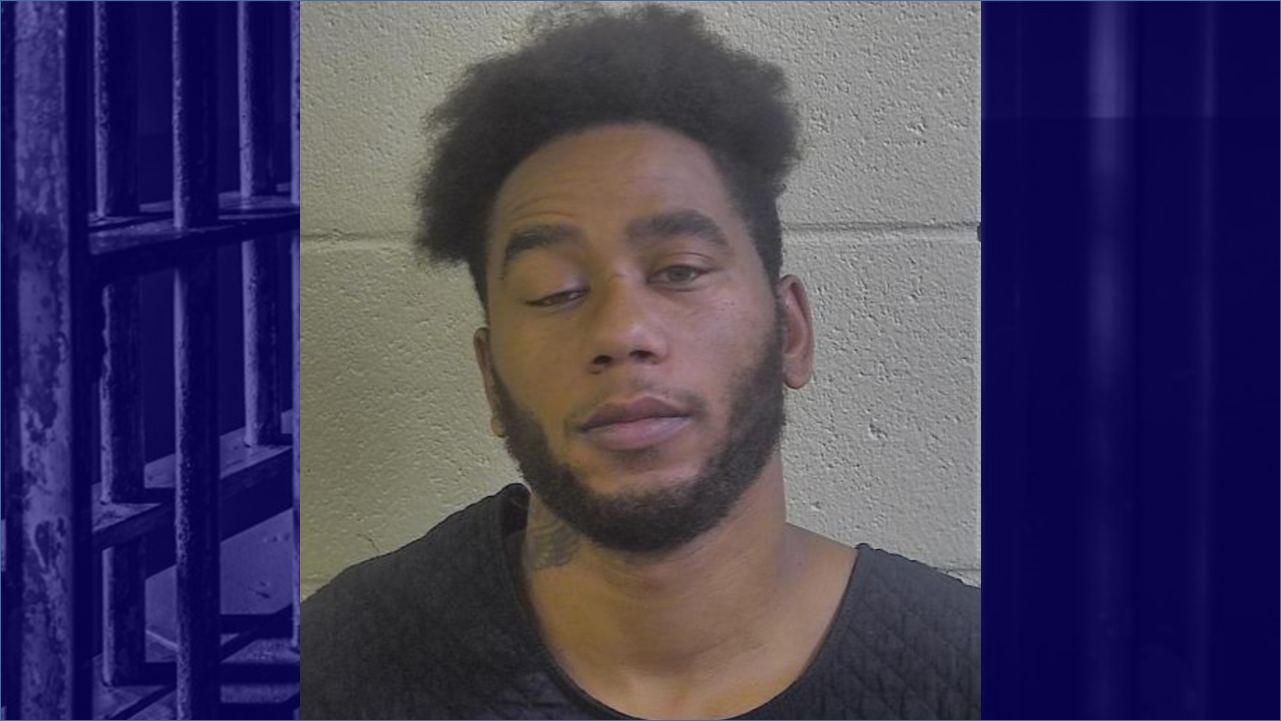 JASPER -- A Jasper man is in jail after allegedly getting violent early Saturday morning.

Police were called to the 400 block of East 14th Street in Jasper around 1:15 a.m. on a report of a domestic disturbance.

When officers arrived, the male suspect fled the scene and was located at the intersection of Vine and 14th Streets.  He allegedly resisted arrest.

He’s charged with felony counts of Domestic Battery and Battery Against a Public Official.  Chatman is also charged with Resisting Law Enforcement, and possession of both marijuana and paraphernalia.  Those are misdemeanors.