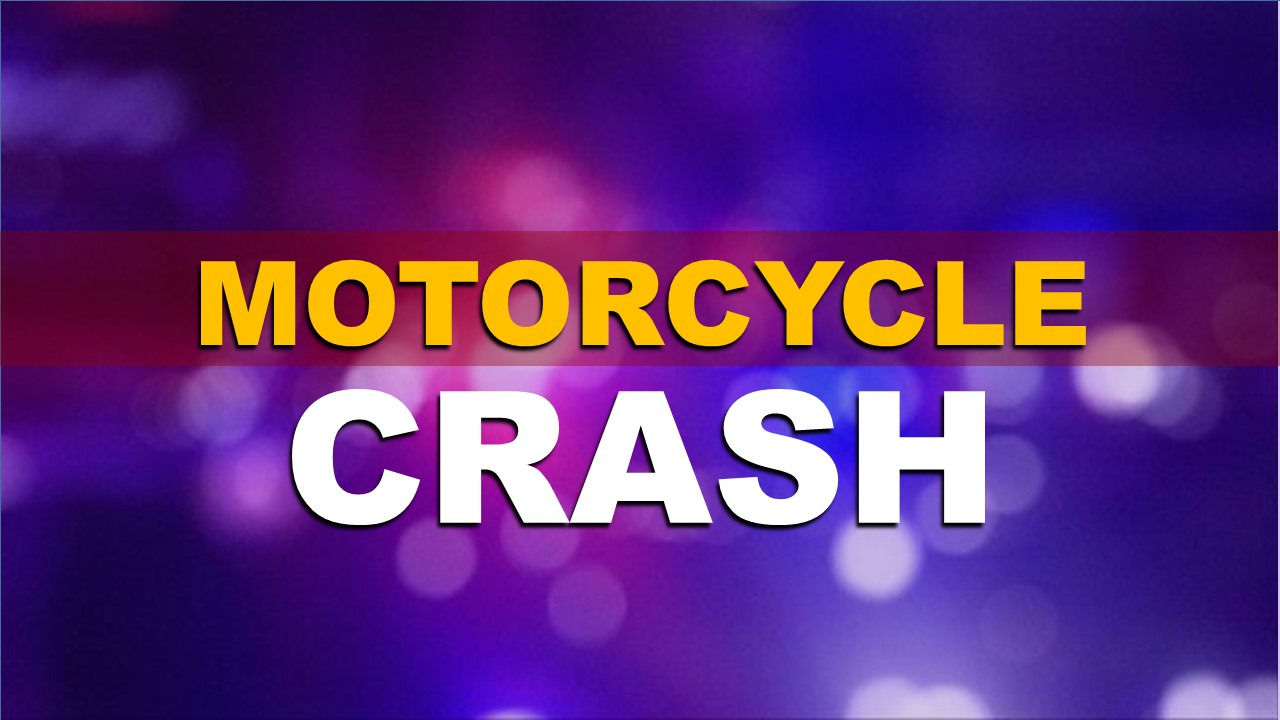 CELESTINE -- A man was airlifted to an Evansville hospital following a motorcycle crash Sunday morning.

It happened around midnight on SR 164 east of Celestine.

Not many details have been released.  The accident remains under investigation.

Police have not released the man’s name or his current condition.