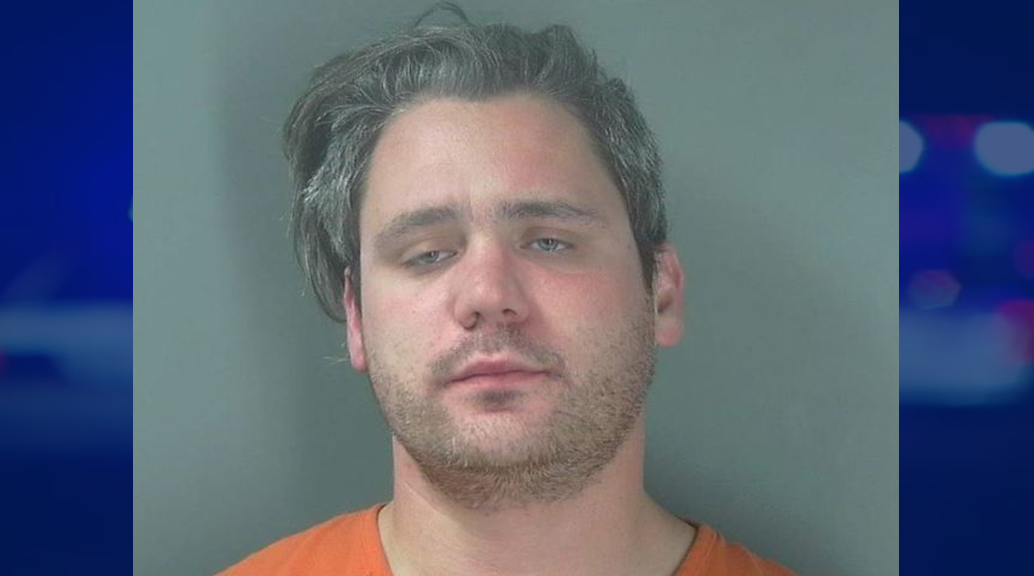 BLOOMINGTON -- A Bloomington man is accused of burning his girlfriend's 2-year-old son with hot water.

Dennis Tannen told police he was waiting for a "very important phone call" Nov. 24 when the little boy dirtied his diaper. Tannen said he became "aggravated", turned the tap to "full hot", and held the boy under the water.

The boy has large burns all over his body, including on his chest, face, and genitals. He's being treated at Riley Hospital for Children.

Tannen was arrested and charged with aggravated battery and child neglect.