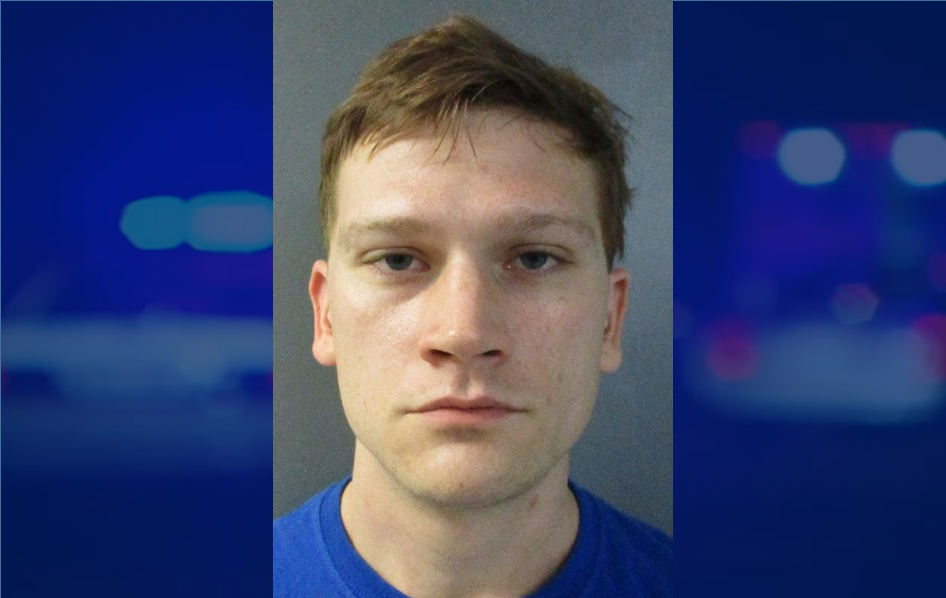 WFIE-TV Contributed to this report.

TELL CITY -- Patrick Taylor-Gerber, the Tell City man arrested for allegedly hitting four pedestrians with his vehicle on the Fourth of July made his first appearance in court Friday.

WFIE-TV reports Gerber made his court appearance via video from the Spencer County jail.

He faces eight felony charges in connection to the July 4th incident where police say he was intoxicated, speeding and using his phone when he crashed into a group of pedestrians.

They were all hospitalized with serious injuries but have since been released.

He’s expected to make another court appearance later this month.