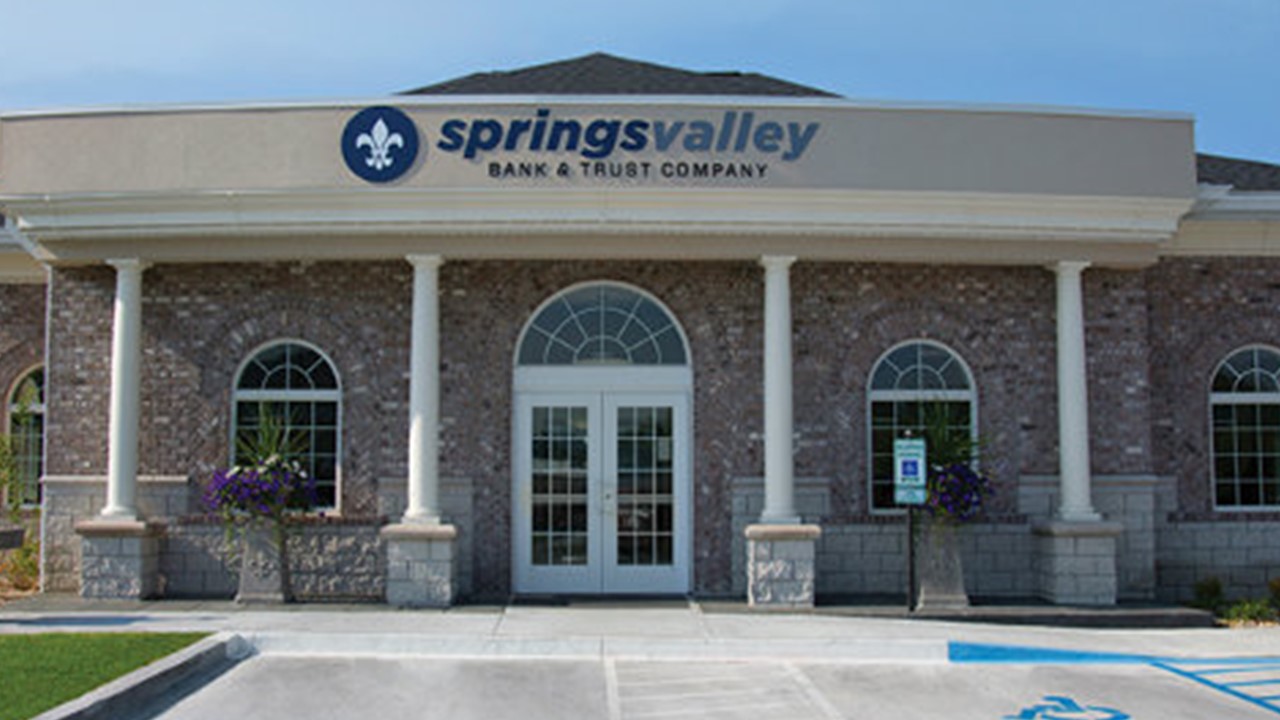 JASPER -- Springs Valley Bank has been named one of the Top 200 Publicly Traded Banks in the nation by American Banker magazine.

In its May issue, American Banker ranked Springs Valley 153rd on its prestigious nationwide list.

The rankings are determined by each institution's return on average equity, which is a measure of profitability widely used by investors to analyze business performance.

“Springs Valley is honored and humbled by our selection as one of the top 200 banks as defined by the American Banker in their May issue,” said Jamie Shinabarger, President & CEO.

While Springs Valley dropped in the ranking from 2018 to 2019, it wasn’t unexpected, and it wasn’t by accident.  Management and the Board jointly agreed to endure some short-term pain for long- term gain when the Bank committed to opening two new banking centers in Princeton (early 2020) and Washington (late 2019).

“Honors like this are even more dramatic when you factor in our extraordinary 12.79% loan CAGR and 9.97% deposit CAGR over the past 8 years,” Shinabarger concluded.