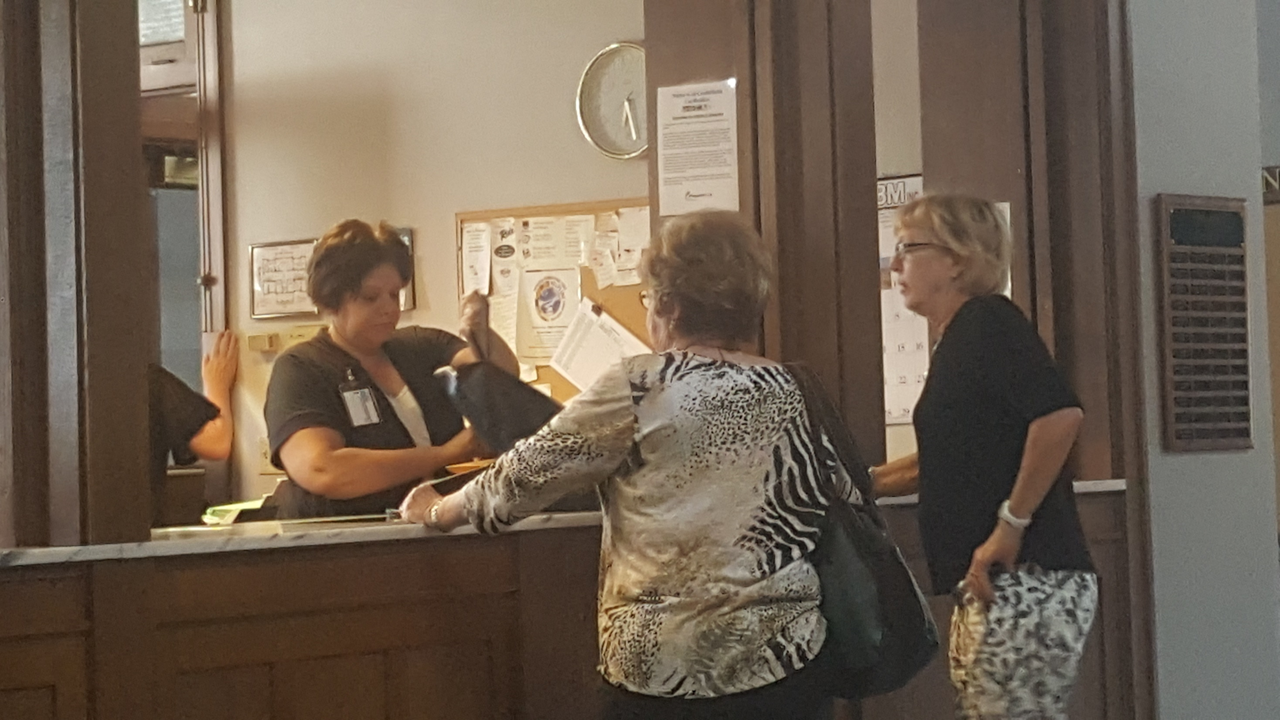 DUBOIS COUNTY -- Voters across the area went to the polls Tuesday for the Municipal Primary Election.

With 100% of the precincts reporting, we have the following winners.....

In the race for Jasper Common Council District 3:  Chad Lueken won the republican nomination over Merrill Osterman.  Lueken won with 56% of the vote.

Jasper Common Council District 6 was also a republican Primary.  Incumbent Kevin Manley beat out Ryan Schuetter with 64% of the vote.

In Ferdinand, a democratic town council race:  Ron Weyer declaring victory over challenger Steven Pancake.  It was a big win for Weyer who captured 83% of the vote.

CLICK HERE to see the final numbers for the Dubois County races.