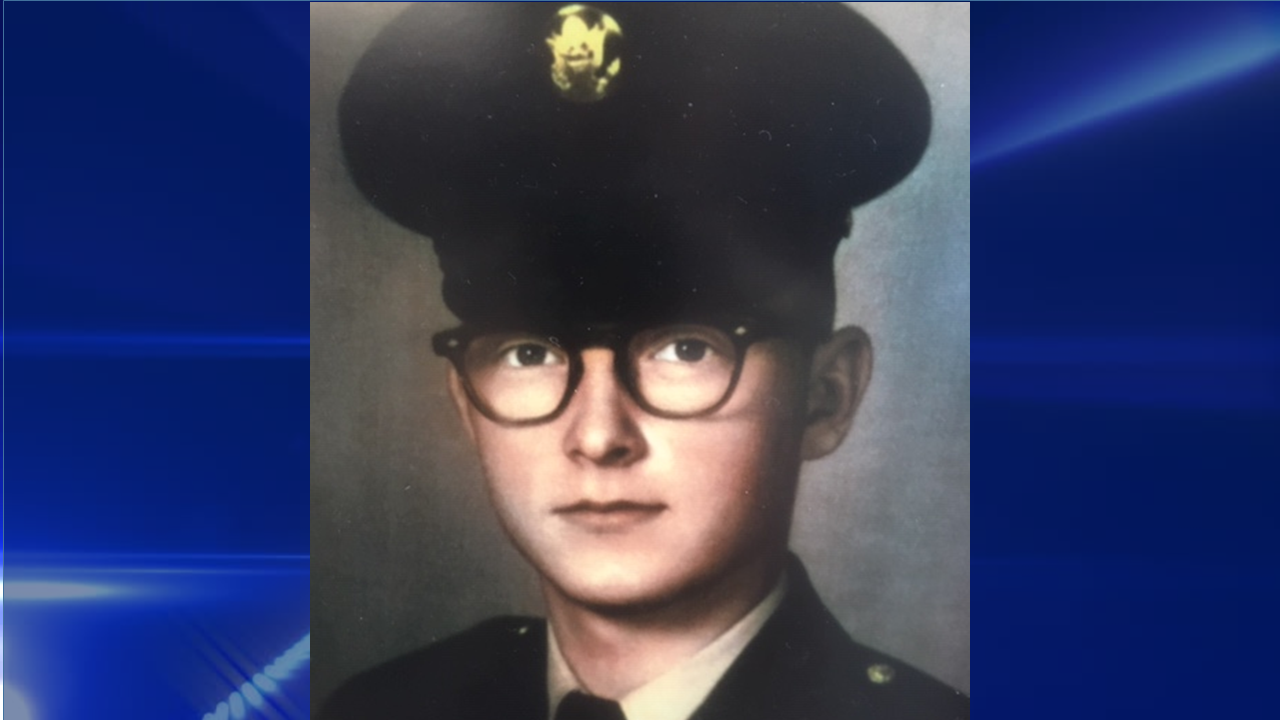 DUBOIS COUNTY -- The Dubois County Veterans Council has announced activities for their observance of Veterans Day on Saturday November 9th with everyone being invited to attend and participate. All Veteran Organizations from Dubois County will be represented for this event.

The day will begin with an 8:00 am mass at St. Joseph Church Jasper.

All Veterans Groups are ask to join in the procession of posting their colors in the front of church.

Commander and Master Of Ceremonies Martin “Bud” Rasche stated the doors will open at 1:pm and the program would begin at 2:00 pm. with Chaplain Darlene Merkley opening with a prayer and the Pledge of Allegiance being recited.

All Veteran organizations will be recognized.

Remembering our MIA’s will be presented by Steve Bartels of American Legion Post 147.

Kent Schreiner, the son of the late Norbert M. and Cyrilla Schreiner and a 1966 graduate of St. Ferdinand High School

attended Automation Training Institute of Indianapolis for one year before being drafted. On April 3rd of 1968, Kent was inducted into the United States Army taking his basic training at Fort Knox, Kentucky and then sent to Fort Sam Houston to be trained as a combat medic.

In early September of 1968 his orders took him to Vietnam where he served for one year.

While in Tay Ninh, Vietnam, Schreiner was attached to the 25th Infantry Division in the III Corps Sector. On November 27, 1968, Schreiner and his Company B while waiting to be airlifted to base camp for Thanksgiving dinner were dispatched to assist Company A which was under attack. During this battle 36 men were injured and 18 soldiers lost their life. For his actions this day, PFC Schreiner was awarded both a Purple Heart and the Silver Star for gallantry in action.

The Silver Star citation reads:  For Gallantry in action: Schreiner distinguished himself by heroic actions on 27 November 1968, while serving as a medic with Company B, 4th Battalion, 9th Infantry in the Republic of Vietnam.

While on a reaction force mission, Company B came under an intense attack from a large enemy force. Private Schreiner, along with several others, became wounded during the initial contact. Ignoring his painful injuries, Private Schreiner, with complete disregard for his own safety, exposed himself to the deadly Viet Cong shelling as he moved about the bullet swept area administering life saving first aid and evacuating the wounded to safety. His valorous actions were responsible for saving several lives.

Private Schreiner’s personal bravery, aggressiveness, and devotion to duty are in keeping with the highest traditions of the military service and reflect great credit upon himself, his unit, the 25th Infantry Division, and the United States Army.

In September of 1969, Schreiner was assigned to Fort Carson, CO where he was honorably discharged on April2, 1970. In addition to the Silver Star and Purple Heart, other commendations include the

His children are son Heath, daughters Jill (Adam) Deel and Brittany Schreiner. His step sons are Joseph(Kayla) and Luke (Lauren)

Kent is a life member of Ferdinand American Legion Post 124, which was founded by his father, Norbert M Schreiner and three of his father’s fellow WWII Veterans. Following in his father’s footsteps (his father served as commander of post 124 in its first two years of existence), Kent is currently serving his fourth consecutive term as commander and is also a member of the Honor Guard.

Commander Rasche will instruct the Sergeant at Arms of Post 493 to call the Color Guard to attention and offer a 21 gun salute to honor all Veterans living and deceased. Taps will be played to honor all deceased Veterans.

A closing prayer will be given by Chaplain Darlene Merkley and Post Commander Rasche will inform all guest that lunch and refreshments will be served by Post 493 for all those in attendance.