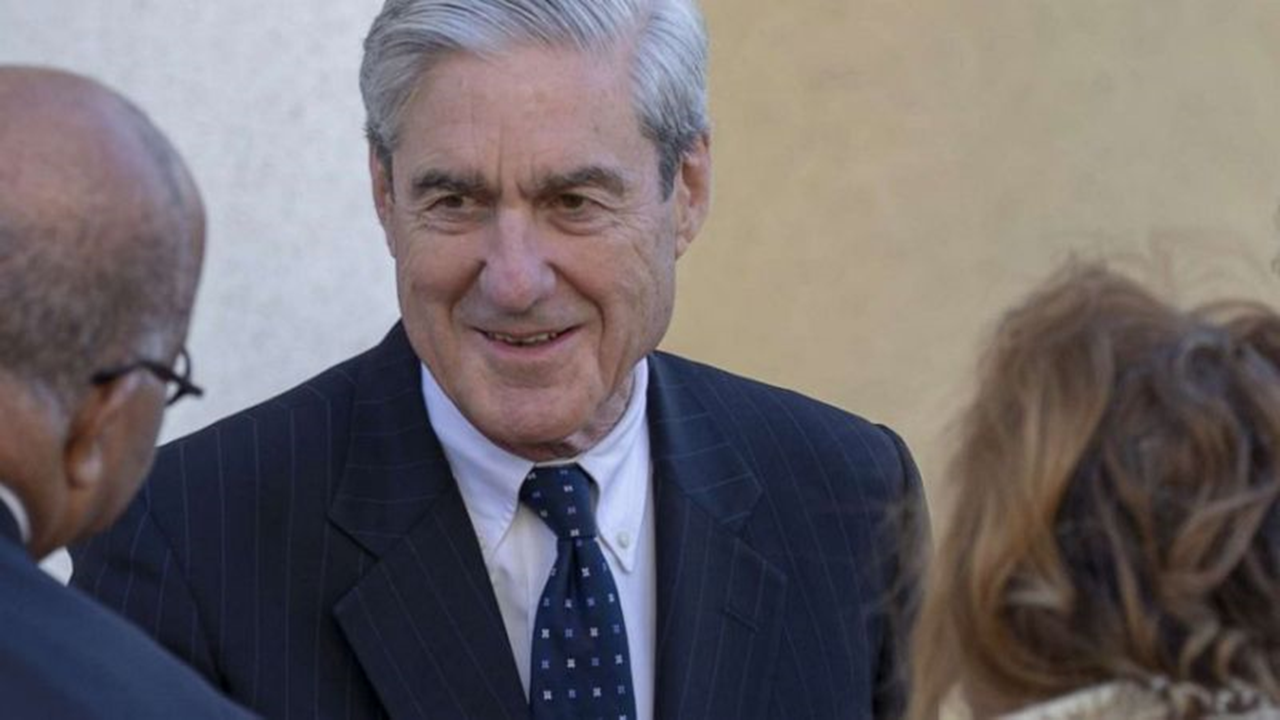 By: David Shepherd, News Director / Anchor / Photo: Yahoo.com
AREA WIDE -- Local reaction was swift Sunday afternoon as the AG's office releases a four-page memo summarizing the two-year special counsel investigation into Russian collusion.
Mueller concluded that the Trump campaign did not conspire or coordinate with the Russian government in Moscow's interference in the 2016 U.S. presidential election.
The special counsel's office did not come to a conclusion on whether Mr. Trump obstructed justice, instead leaving it to the attorney general to determine whether Mr. Trump's actions constituted a crime.
Following the memo was released Sunday, Rep. Larry Bucshon (R- Evansville) released the following statement ....
“After two years, two congressional investigations, and millions of taxpayer dollars spent searching for collusion between Russia and President Trump’s campaign, Special Counsel Mueller’s investigation – which had unfettered ability to investigate any potential link between Russia and the Trump campaign – has made it clear, without a doubt, no collusion with Russians by President Trump or by any other Americans.

“This was an exhaustive investigation, and the case is now closed on the matter.  It is unfortunate that for two years, Washington Democrats had seemingly already made up their minds on this matter and chose to irresponsibly play politics, wasting time and money grasping at straws, rather than accept the results of the 2016 Presidential election and work with President Trump and Republicans in Congress to advance the American people’s priorities. I hope that Democrats in Congress will accept the results of Special Counsel Mueller’s investigation as definitive and put this matter behind us. Any further investigations of this matter in Congress will simply be a needless partisan exercise.

“I applaud Special Counsel Mueller and his team for leaving no stone unturned in their efforts to ensure our democracy stands strong. We must now move forward as a united nation to tackle the issues facing America – including the interference of foreign nations on our electoral system. I urge my Democrat colleagues to join with President Trump and Republicans in Congress to continue advancing an agenda that has brought America’s economy back to life, rebuilt our nation’s military, diminished threats in the Middle East, and improved the standard of living for all Americans.”

The Dubois County Democratic Party released the following statement on its Facebook page shortly after the summary was issued ....

"Mueller report says “no collusion”, but what about the collusion? It also says “no obstruction “, but what about the obstruction? The GOP gets away with cheating again. The GOP lost the popular vote by 3,000,000 votes and won at least one illegitimate Supreme Court seat. All this to hold children in cages, separate families, spread hate and intolerance at home and abroad, and completely ignore our deteriorating environment and infrastructure.

This presidency will go into the history books as the beginning of the end of the United States as a dominant force on the world stage."