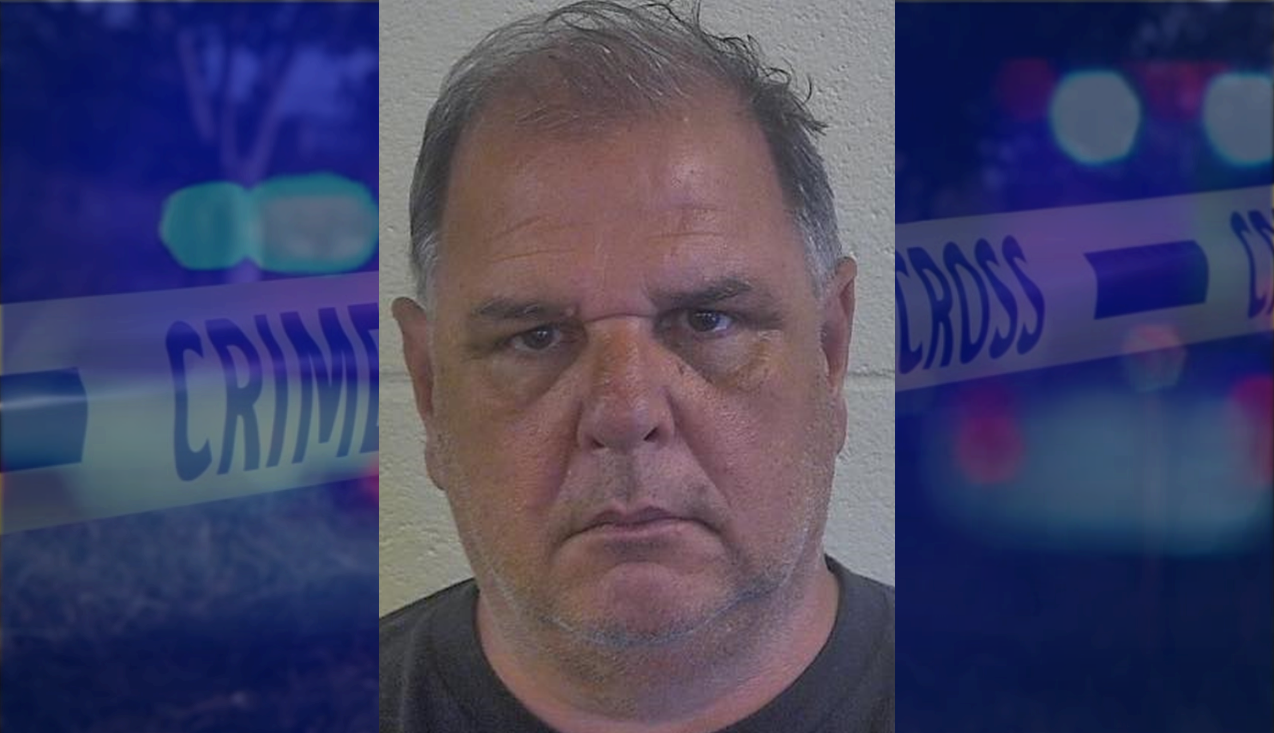 HUNTINGBURG -- A local man has been arrested after Huntingburg police receive multiple complaints of a suspicious man.

In one complaint, a female victim says the man was seen multiple times during her run.   She described the suspect’s vehicle as a white Ford F 150.

Investigators received separate complaints over the course of a three-day period… all of them describing the same Ford F 150.

Following their investigation, officers arrested Michael Harris of Huntingburg and charged him with felony Stalking.

Huntingburg Police want to remind residents to be aware of their surroundings in public.  There is a panic button inside of the front foyer of the police department to secure the front door.  When it’s pressed, dispatch is notified.