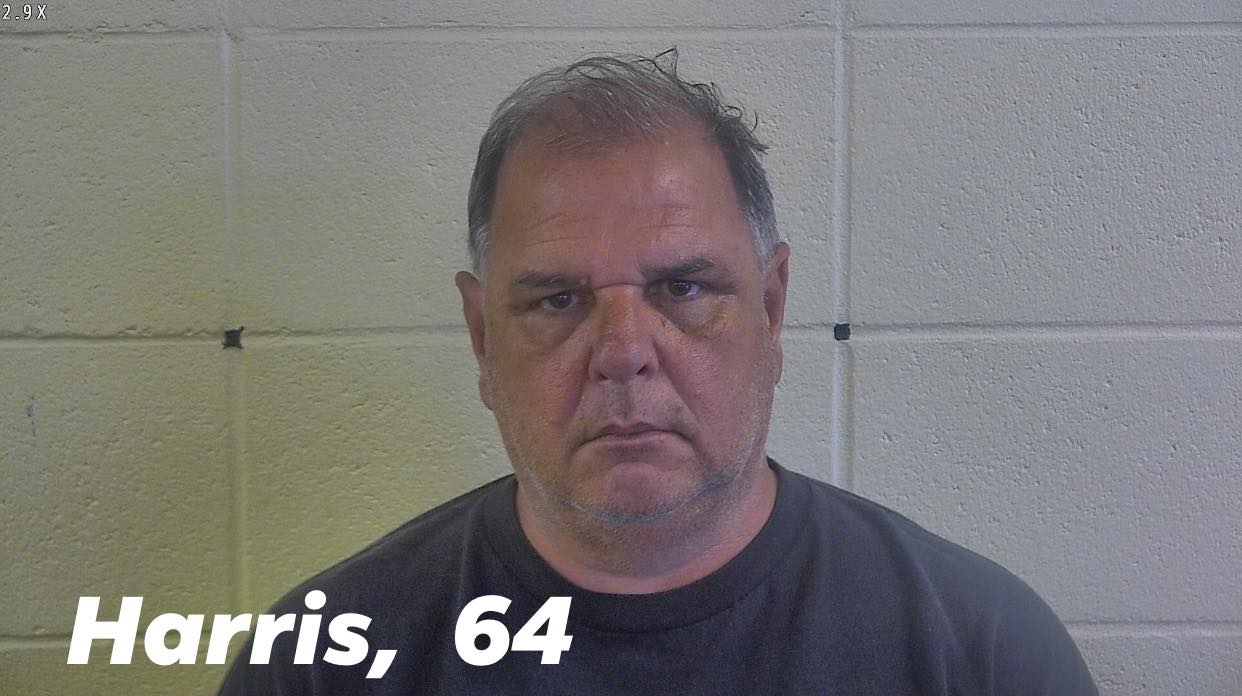 FROM LOCAL SOURCES
HUNTINGBURG -- A Huntingburg man has been arrested after police received multiple complaints about a suspicious Ford F150, law enforcement sources said in a statement Thursday.

"On Sunday June 7, 2020 the Huntingburg Police Department received a complaint of an early 2000’s white Ford F150 that was seen multiple times during the complainant’s route of travel during her run," the statement read.  "Detectives with the Huntingburg Police Department and Dubois County Sheriff’s Department conducted an investigation into the initial complaint and over the course of the three-day investigation they received two separate complaints involving the same description of the white Ford F150."

Investigators say Michael Harris of Huntingburg was the subject in question through their investigation. Detectives filed for an arrest warrant through the Dubois County Circuit Court for a charge of Stalking which is a Level 6 Felony. The arrest warrant was served Thursday morning, June 11, 2020 at approximately 9:15AM when Michael Harris was taken into custody.

The Huntingburg Police Department would like to remind individuals to remain aware of their surroundings while out in public.

The Huntingburg Police Department would like to let everyone know that there is a button inside the front foyer of the police department to secure the front door. Once the button has been pushed it will secure the door and notify our dispatch center that the panic button has be pushed.