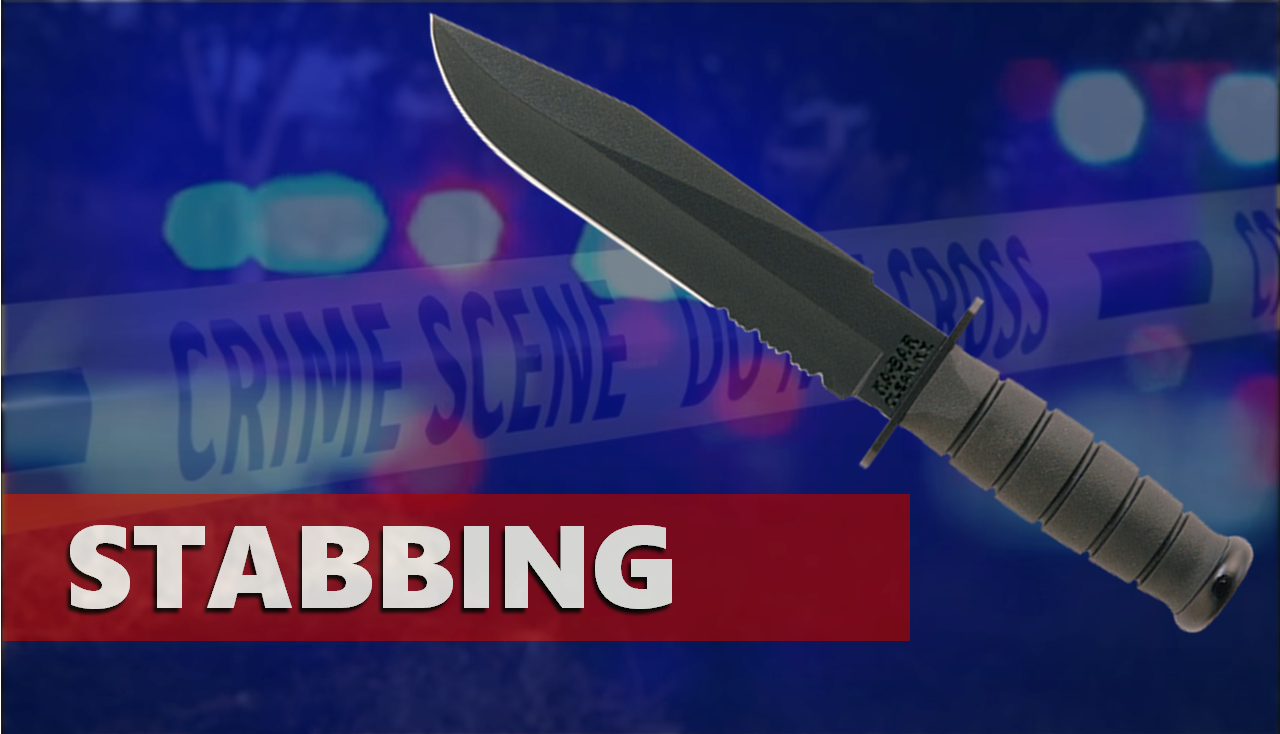 FERDINAND -- A Ferdinand man has been arrested in connection to a weekend stabbing, according to release from the Ferdinand Police Department.

Officers were called out to Memorial Hospital in Jasper to investigate the incident just after midnight Sunday morning.  That investigation led to the arrest of  41-year-old Wesley Baker of Ferdinand.

He’s charged with Battery Resulting in Injury, Intimidation, and Attempted Battery With a Deadly Weapon.

The incident remains under investigation.