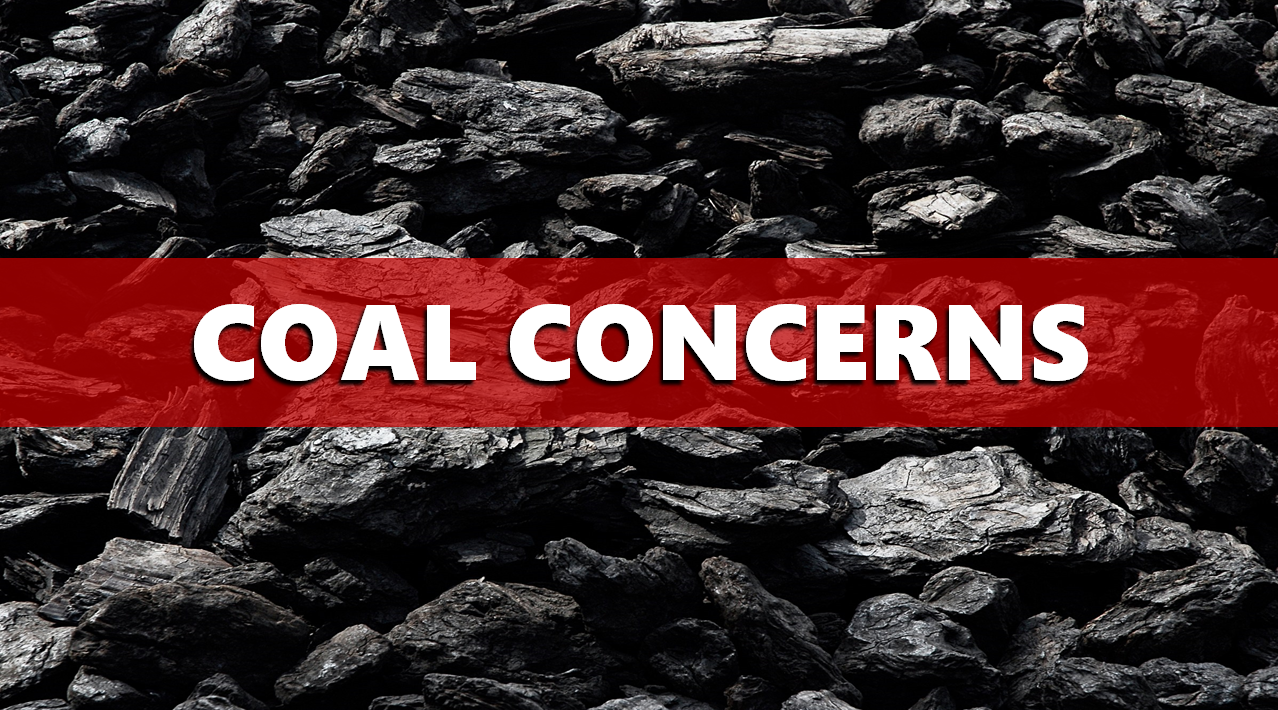 DALE -- Some local community groups are appealing an air quality permit for a proposed coal-to-diesel plant in Dale.

The Indiana Department of Environmental Management issued the permit to Riverview Energy on June 11th.

But Earthjustice, Valley Watch and the Southwestern Indiana Citizens for Quality of Life say the permit is flawed, adding the plant would be dangerous near vulnerable communities, including an elementary school and nursing home.

“This permit is deeply flawed,” said Charles McPhedran an attorney with Earthjustice. “Riverview Energy must not be allowed to site this dangerous project near vulnerable communities, including an elementary school and nursing home.”

“Riverview Energy's coal-to-diesel refinery is in close proximity to residential homes,” said Mary Hess, President of Southwestern Indiana Citizens for Quality of Life. “This refinery would be adding to several facilities already in our community emitting toxic air pollution. We won’t let our neighborhoods become a sacrifice zone for public health.”

“We have been down this path several times before,” said John Blair, President of Valley Watch. “None of the prior projects even broke ground due to the horrible economics of coal conversion projects. In the end, Riverview Energy will be little more than a failed 'get rich quick scheme' for the sponsors."

WITZ News Director and managing editor David Shepherd spoke to state officials, including the governor.  Mr. Holcomb says he trusts IDEM to ensure the proposed plant operates within legal parameters.  However, opponents of the plant say that doesn't make them feel any better about the plant coming to their neighborhood.