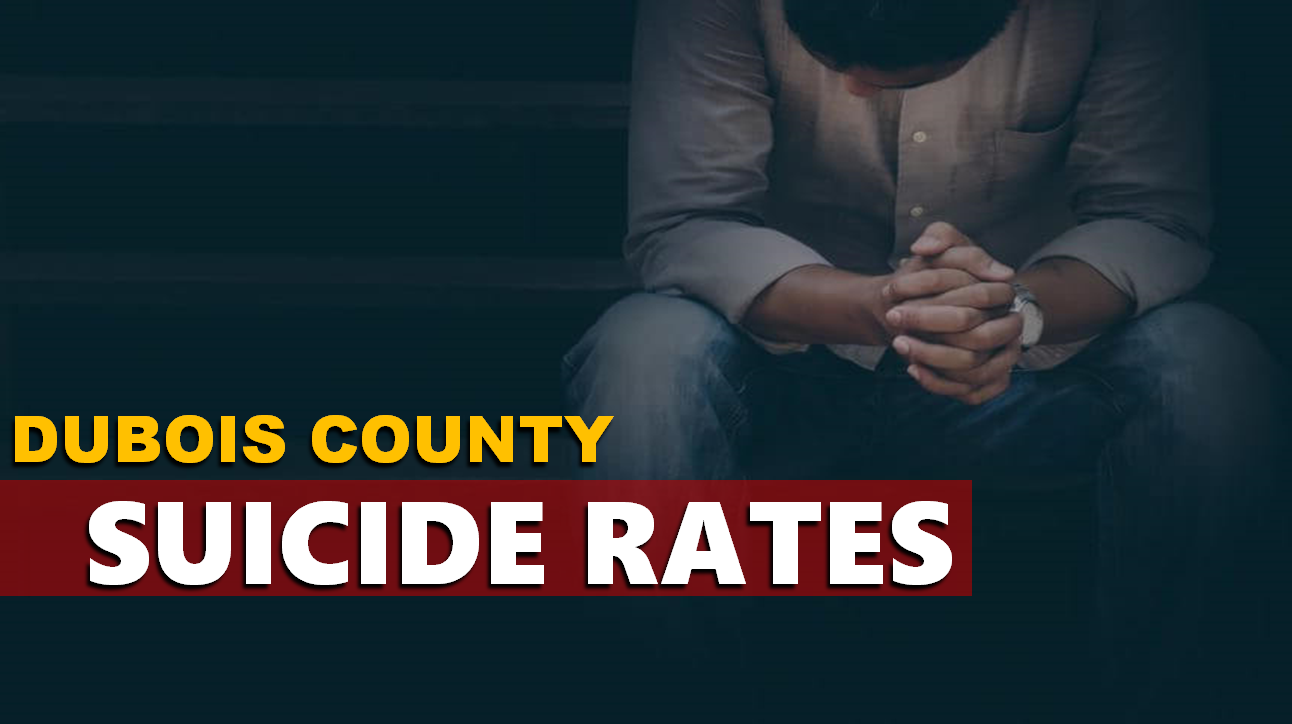 DUBOIS COUNTY -- Suicide rates are on the rise nationwide, according to new numbers released recently by the Centers For Disease Control and Prevention.

"I wish I had the answer, you know, I can have an opinion," Schnell responded.  "One of the opinions coming out is that people are not making enough money to be able to afford treatment.  That's one of the very basic concepts that we have noticed that, if there was an increase in wages, people would be able to afford extra services like when they're having thoughts of suicide."

Schnell also believes there is still a stigma surrounding mental health, which could keep some from seeking help.  "The other part is I think the people are afraid.  They're ashamed.  Especially men."

And, while there are some services available locally, Schnell thinks more can be done to address the growing number of suicide deaths here in Dubois County.

" It would be absolutely wonderful if we could have a coordinator for the suicide prevention program like many of the other cities do because this is such a big issue that spreading it out between multiple agencies doesn't work," explains Schnell.  " We need to have one person who is solely dedicated to addressing the issue."

Survivors of Suicide of Dubois County hosts a monthly support group meeting at Trinity United Church of Christ on the second Monday of every month from 7 until 9 p.m.