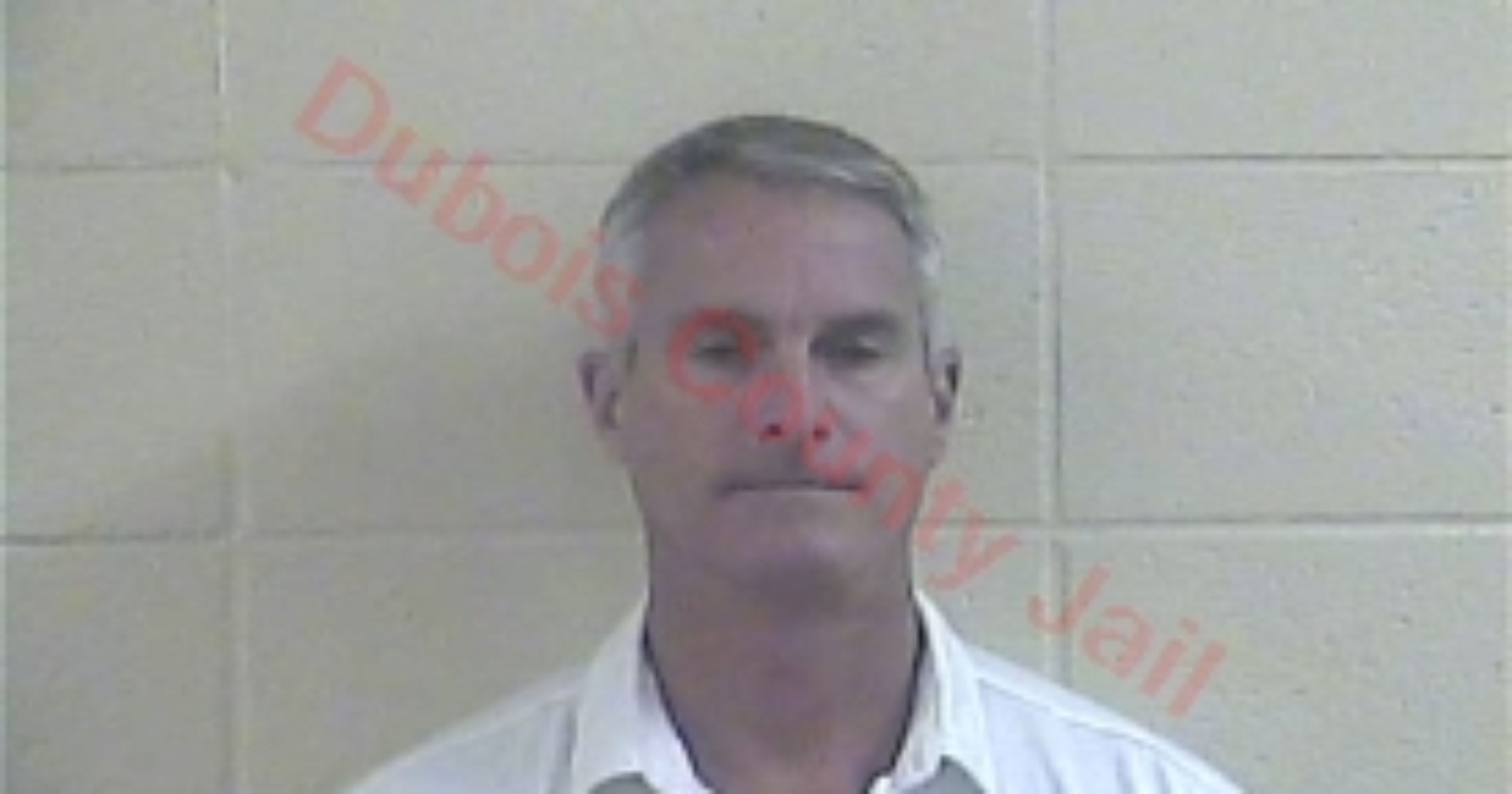 He’s the man accused of illegally writing prescriptions for Oxycodone and having a friend pick up those controlled pills.

Love has admitted he had an addiction to Oxycodone at the time he was arrested.

Love will spend 365 days in jail and face probation for two years upon his release.

A felony charge was dropped under the terms of the plea deal.