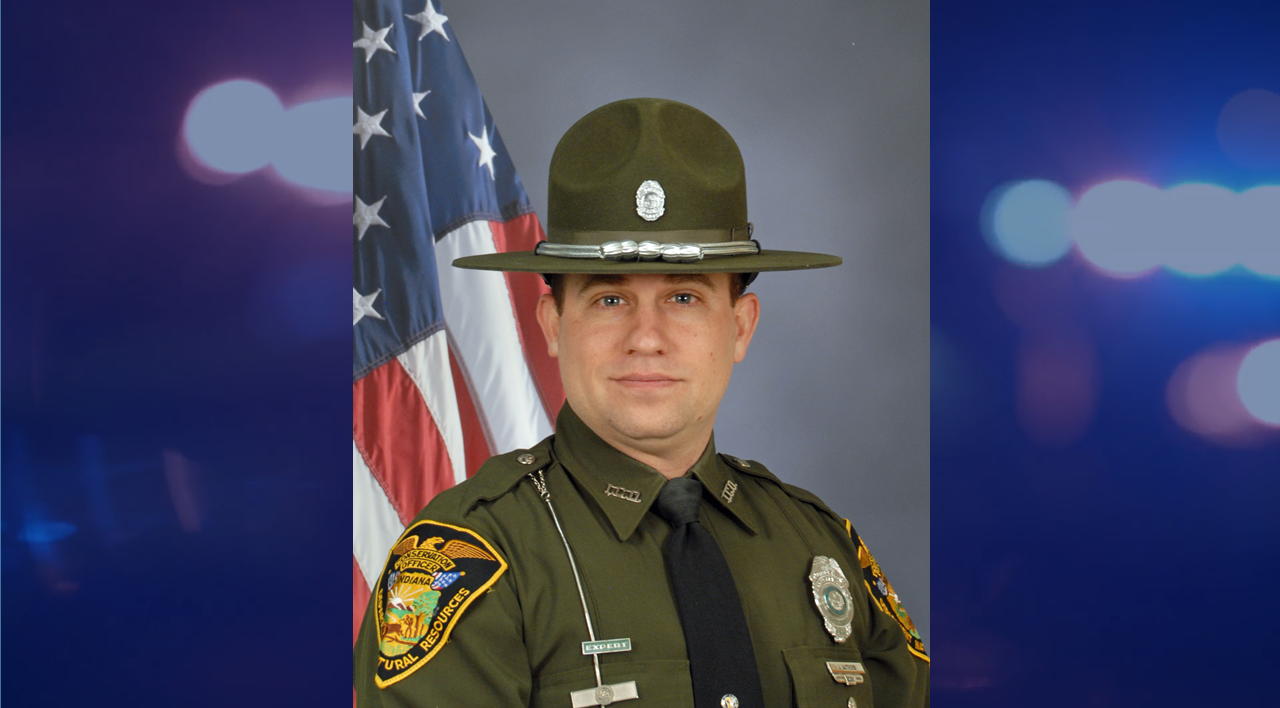 AREA WIDE -- Indiana Conservation Officer Jon Watkins, who serves Dubois County, has been selected the 2018 District 7 Officer of the Year.

Watkins, who is originally from Laporte County, was assigned to his current county in 2006. He is active in the Dubois County Hunter Education and 4-H Shooting Sports programs and serves as a National Archery in the School Program (NASP) coach at Northeast Dubois High School.

The district award puts Watkins in the running for the Pitzer Award, which is given to the top overall Conservation Officer in the state of Indiana and selected from the 10 district award winners.

The Pitzer award is named after Indiana Conservation Officer James D. Pitzer, who was fatally shot while investigating illegal hunting activity on Jan. 1, 1961 in Jay County.