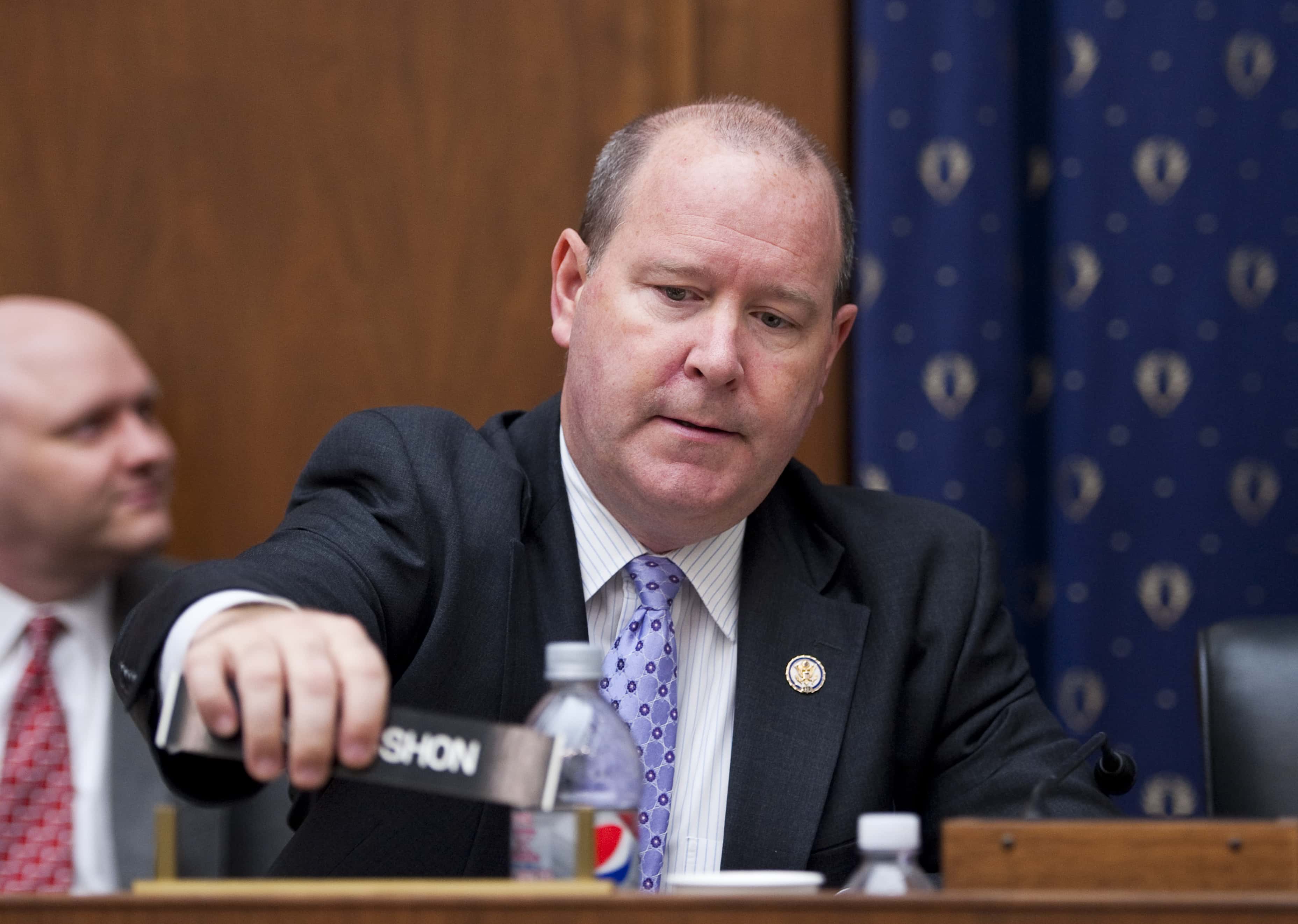 WASHINGTON DC -- The metal detectors installed in the Capitol after last week's riots are too much for some Republicans, including our congressman Larry Bucshon.

He was one of several Republican members of Congress to complain about the devices.

The District 8 Congressman tweeted out:

"Under the direction of Speaker Pelosi, magnetometers are at entrances to the House floor. Members of Congress are not allowed to perform their duty to vote on behalf of their constituents without going through this “security” checkpoint.”

Some of his colleagues refused to go through the detectors. It is unclear if Bucshon actually physically bypassed the machines.

The Indiana Democratic Party responded by accusing Bucshon of inciting "more hot rhetoric and egged on violence at the U.S Capitol".

Bucshon condemned last week's violence and statements made by Pres. Trump, and he said he believed the outgoing president incited the deadly riot.