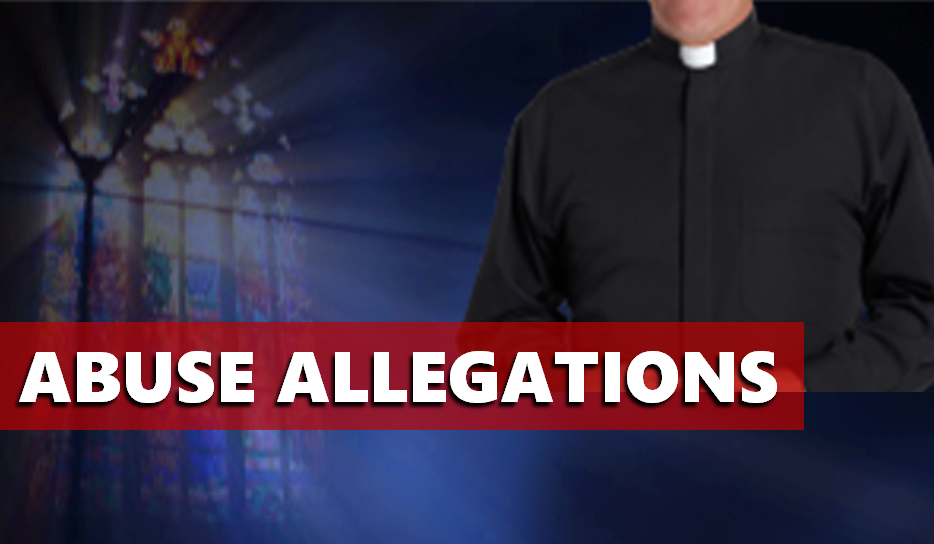 EVANSVILLE, Ind. -- The names of priests accused of sexually abusing children will be released early next year, says the Catholic Diocese of Evansville.

According to the Evansville Courier & Press, the diocese will put out the list of priests who have had claims of sexual assault made against them once their investigation is finished.

In September, Bishop Joseph Siegel said the names will be released as soon as the diocese finishes its review of its internal documents and records.

Bishop Siegel made that announcement after the diocese revealed that Father David Fleck, 69, was placed on leave after a claim of sexual misconduct had been made years earlier. A diocese spokesperson says Fleck is prohibited from being involved in all public ministry.