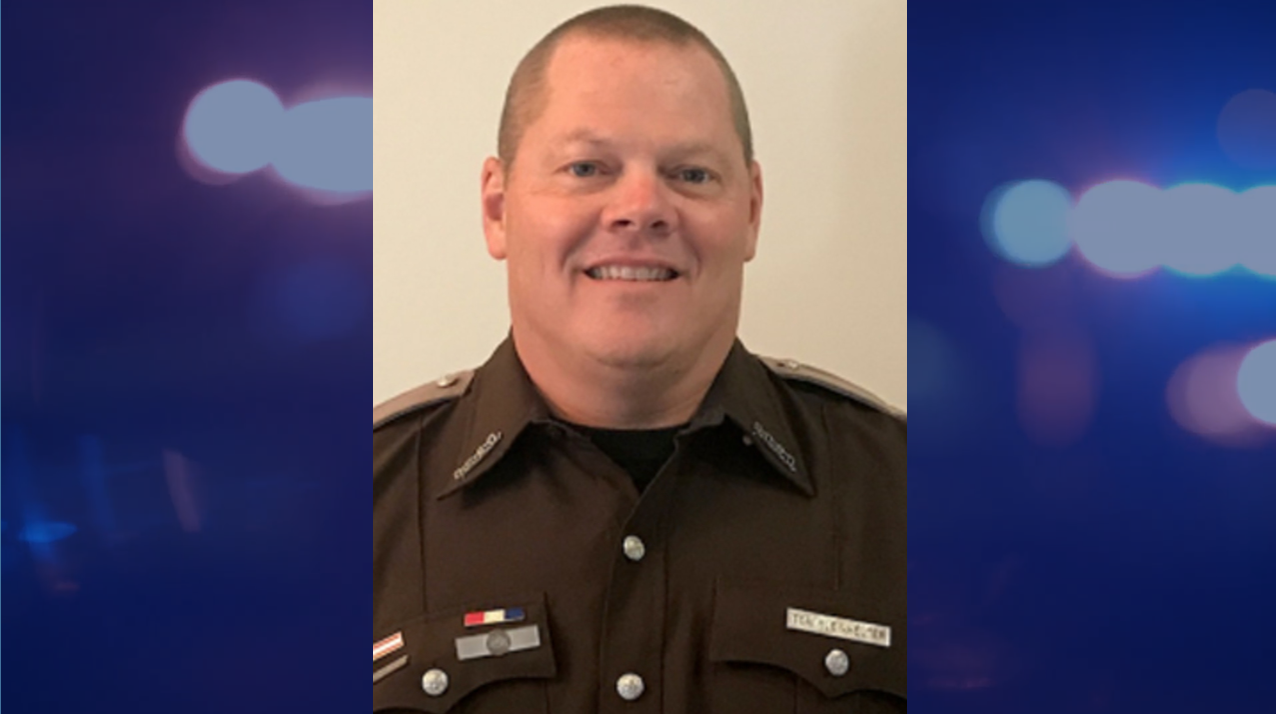 During my campaign last year, I stated that I was going to be “YOUR NEW VOICE”.  I have every intention to be just that and to keep you, the public informed.

A little over 100 days have passed into the term and I would like to give an update as to what is happening with your sheriff’s office.

At the beginning of the year, we had a deputy and two jail officers retire. We were also given two additional deputy positions including the school resource position with Northeast Dubois. With these changes, we had some restructuring within the office as well.

Chris Faulkenberg was promoted to chief deputy from a patrol sergeant, Jesus Monarrez was promoted to detective sergeant and Pat Fleming was promoted to sergeant. We hired Ethan Gogel and Troy Leinenbach who were jail officers and Josh Hemmer a former Huntingburg police officer to fill the open deputy positions. With the two jailers being hired as deputies, we needed to hire four new jail officers. Nathan Clark and Jayme Rasche came to the jail from Community Corrections, Kyle Eckert was previously employed with the Pike County Sheriff’s Office and Austin Kane have been hired to fill the jail officer positions.

Three of our experienced deputies, Clint Gogel, Brad Kendall and Lance Lorey volunteered and graduated from a field training program to help in the training of new officers once they graduate from the law enforcement academy.

Several jail officers, deputies and our maintenance put fresh paint throughout the administrative side as well as most of the jail.  We also were able to clean and organize the basement.

Randy Schnell, the Jail Commander, expanded the commissary for the inmates which has already been proven to lessen their anxiety and made for better behavior from the inmates.

We contracted with PayGov which is allowing inmates to bond out of jail using a credit card. We will continue to review where it makes sense to have credit card use.

We reached an agreement with Lieberman Technologies to provide us with the most up to date technology to assist with the cash book, sheriff’s sales and tax warrant programs. This technology will allow less manual work and to be more proactive with these duties. It is projected to pay for itself in less than six months.

The kitchen switched food providers which has allowed us to drop the price per meal average about 20 cents per meal. The savings from that could be in excess of $20,000 a year.

Local business owners may have started to see post-it notes attached to their buildings in the morning indicating that an officer stopped by during the overnight hours and performed a security check.

The merit board and several deputies have started to review and make changes to the sheriff’s office standard operating guidelines which have not been updated in over 12 years.

We are also progressing on the Justice System Study and I would welcome any thoughts the public has on this.

Several items that I would like to add over the next several months would be to have the system to provide video visitation installed. Having the ability to provide that reduces the amount of time that our jail officers are escorting the inmates to and from their cells, it also allows for the inmates loved ones to visit from their home if they so choose.

I also intend to continue to look at and renegotiate existing contracts to get the best possible price for our office and the tax payers.

I am extremely honored to be your new voice and will continue to do what is best for Dubois County.