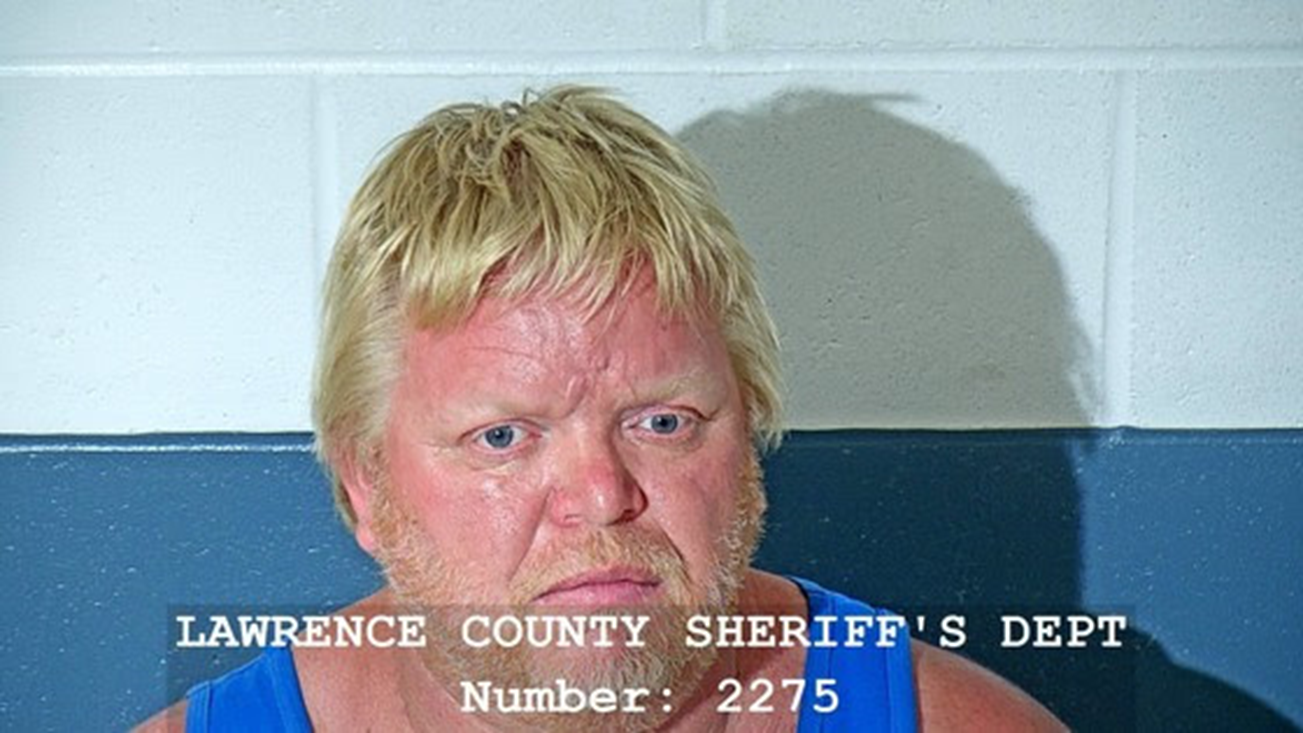 BEDFORD -- A Lawrence County man is in jail on charges of dealing meth.

An investigation into 52-year-old Jerry Lemmons began back in May after investigators got a tip that the man was selling meth.

A search warrant was executed on Lemmons’ home this week.  That turned up around 10 grams of meth.

He’s charged with dealing and possessing meth.  Those charges have been enhanced since Lemmons is an habitual offender.