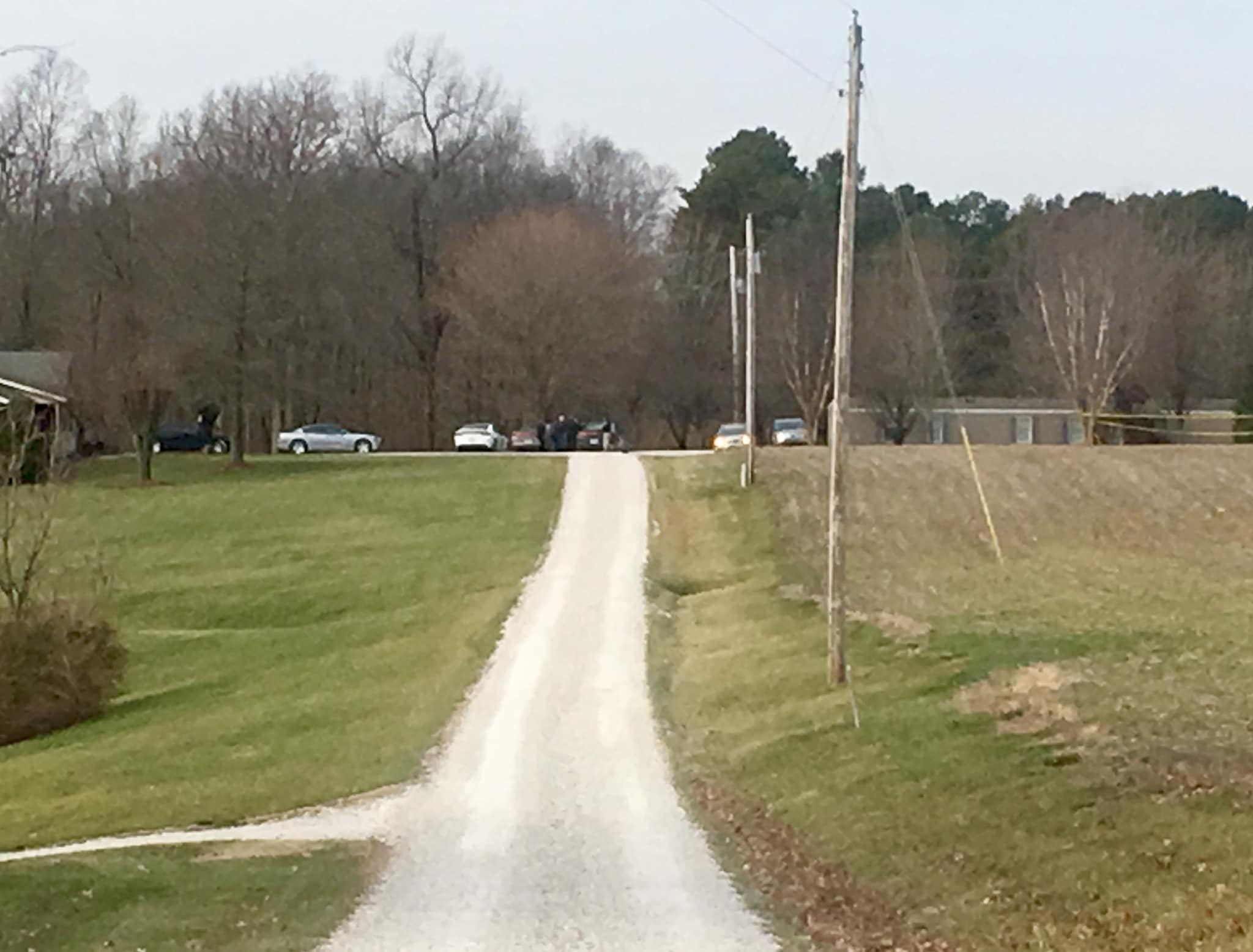 UPDATE: The victim has been identified as Chloie Lubbehusen, 23, English, according to Indiana State Police.

UPDATE --- Kyle Schneider has been arrested in connection to this morning's murder in St. Anthony.

He is listed on the Dubois County Jail website as 27-years-old and facing a preliminary charge of murder.

Earlier this morning, at 8:26 A.M. Dubois County 911 Center received an emergency call reporting an identified adult (identity will be released later today) was located on the property and was bleeding.

Within minutes Indiana State Troopers along with Dubois County Sheriff’s Deputies responded to the residence.

One suspect was located nearby almost immediately and is currently being detained by Indiana State Troopers.

The victim was given immediate medical attention by law enforcement officers on scene and by ambulance paramedics. Tragically the victim succumbed to the injuries and passed away at the Jasper Memorial Hospital a short time ago. The victim’s family has been notified.

Indiana State Police Investigators and Crime Scene Technicians are currently on scene at the residence processing the crime scene.

*** There is not a threat to neighbors or other parts of the community as investigators believe based on the facts and circumstances of this case thus far the situation has been contained.