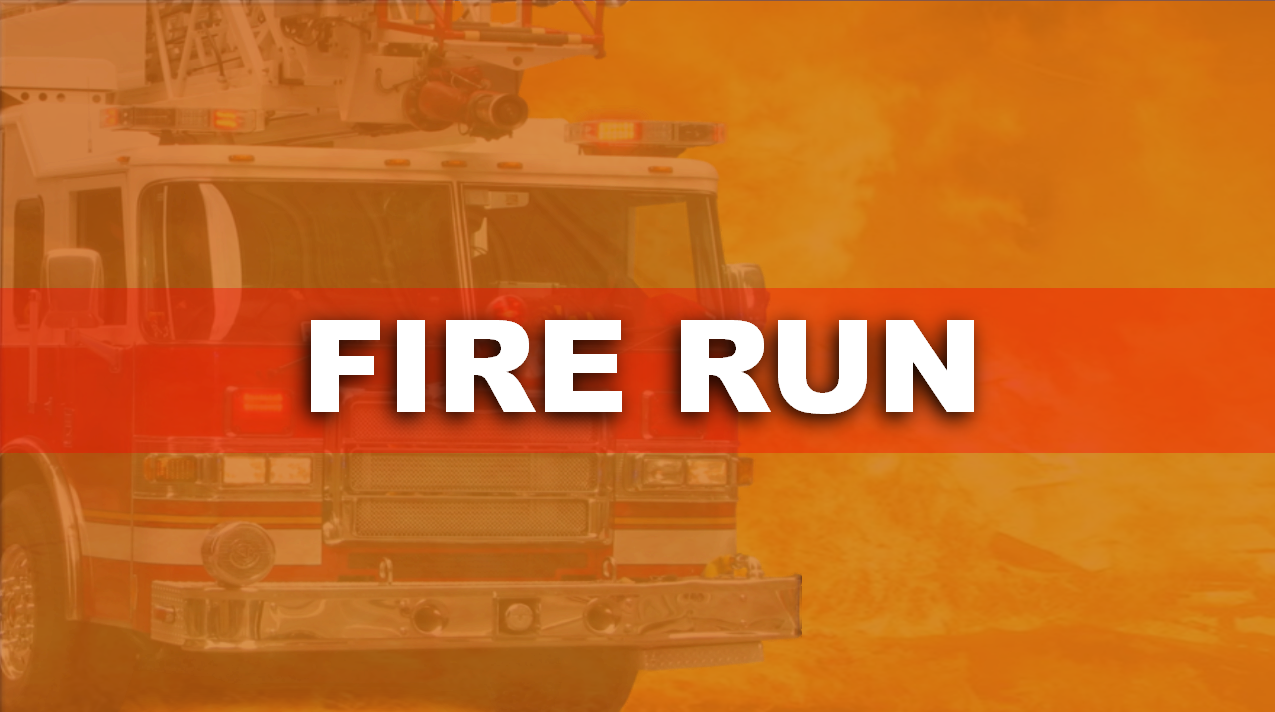 DUBOIS – Firefighters with the Dubois Volunteer Fire Department responded to a report of a structure fire Wednesday evening at a home in the 4000 block of East State Road 56, according to local fire officials.

The first firefighters on the scene found heavy smoke coming from the home.  They entered the home to find flames in the kitchen.  Those firefighters were able to quickly put out the flames with fire extinguishers.  No water was needed.

The cause of the fire could not be determined because the stove, microwave and air fryer had all been severely burned.

A couple was home at the time of the fire.  They got out unharmed.

Firefighters stayed on the scene to ventilate the home and remove the stove from the kitchen.

The home sustained smoke damage and powder from the fire extinguishers used to put out the flames covered much of the belongings inside.

The home should be habitable after cleaning and repairs, according to fire officials.

The couple had another place to stay for the night.

27 firefighters responded along with a crew from Memorial Hospital Ambulance Service.  They were on scene for about an hour.

No one was hurt.