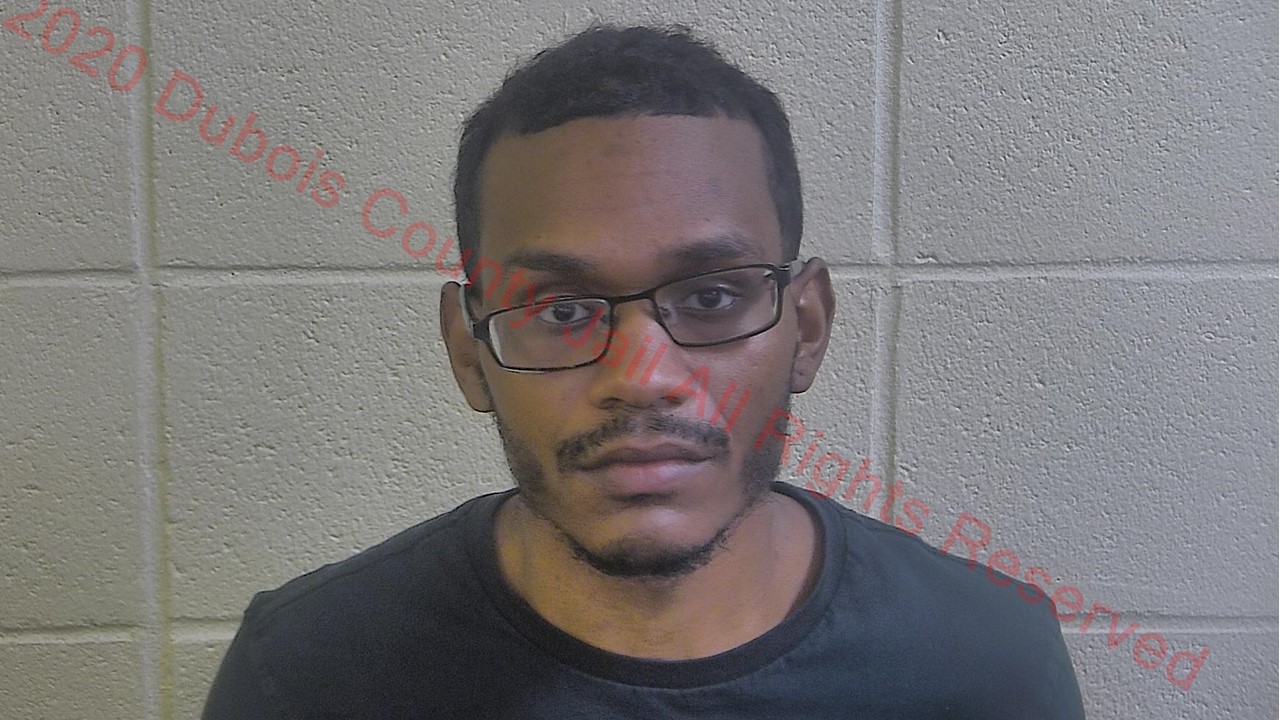 JASPER -- A Kentucky man is facing charges after allegedly leaving the scene of a crash Tuesday in Jasper.

It happened just before 1:30 p.m. at the intersection of Newton Street and 47th Street.

Police say George Veloz failed to stop at the stop sign, colliding with another vehicle in the intersection.  He then fled the scene.  He was located a short time later near 15th Street and Kellerville Road.

Veloz is charged with Leaving the Scene of an Accident, Failure to Stop at a Stop Sign and Operating with Expired Plates.

Luckily, no one was hurt in the crash.