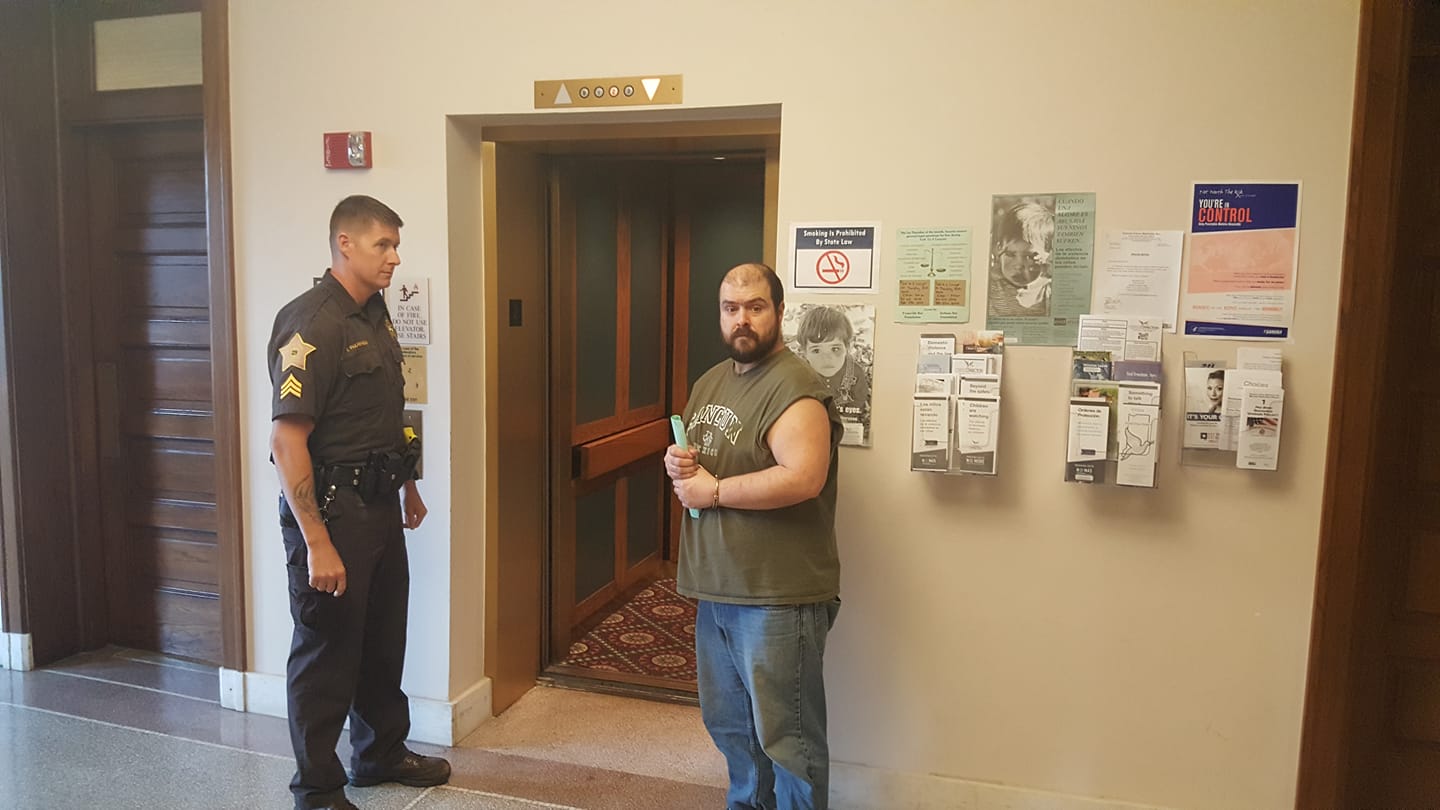 JASPER -- Two suspects made an initial court appearance today in Dubois County Circuit Court on charges stemming from the 2017 murder of Darin Atkins of Birdseye.

Jason Atkins is charged with Murder and Aggravated Battery.

A female, Sarah Andry is charged with Aiding, Inducing or Causing Murder and Aggravated Battery. 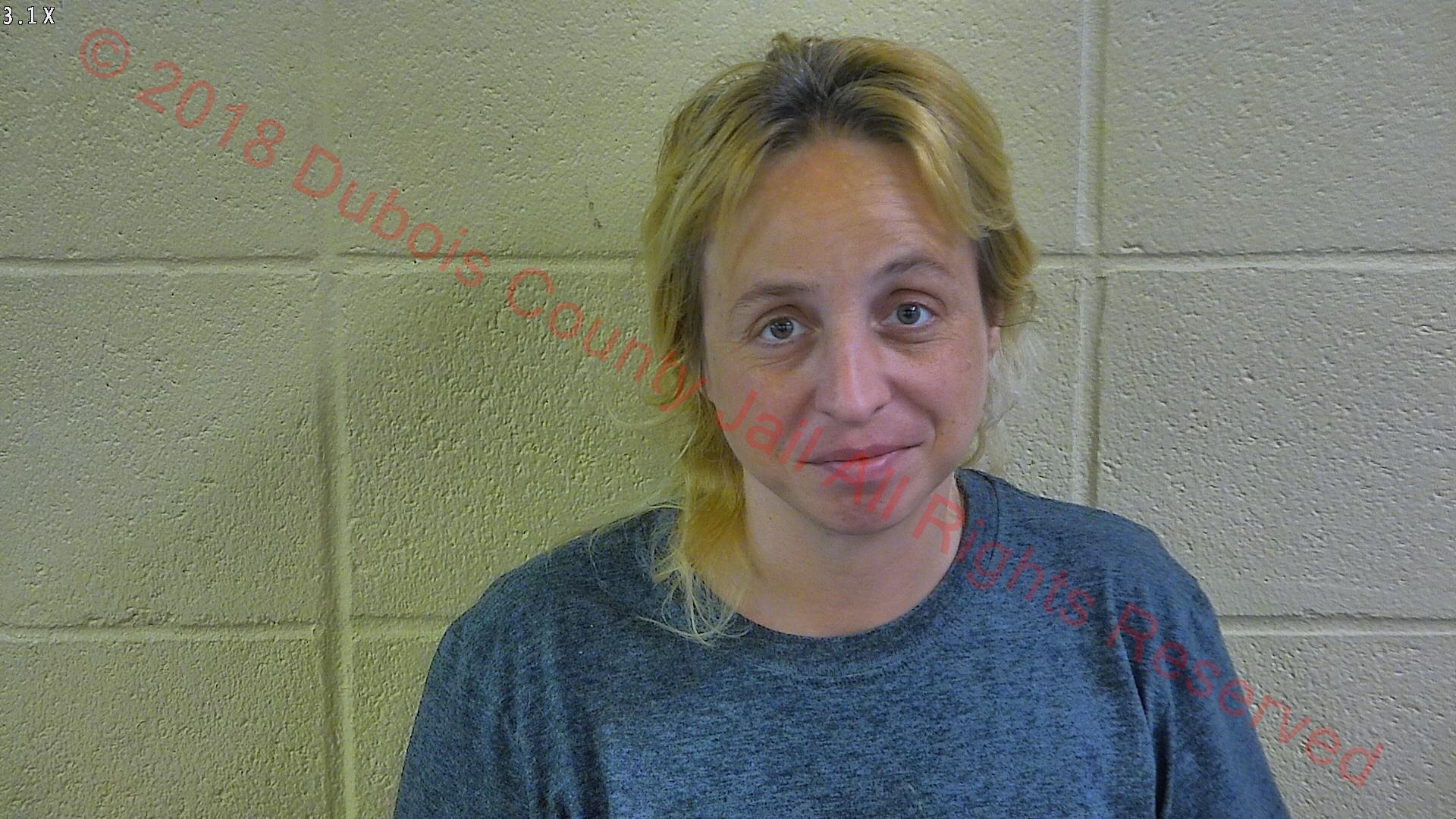 Both suspects requested a public defender, as neither can afford to hire an attorney.  Both are held without bond.

The victim's body was found in a home off of Harts Gravel Road in Birdseye back in July of 2017.  The coroner ruled the death a homicide by blunt force trauma to the head.

We'll continue to provide information as it becomes available.