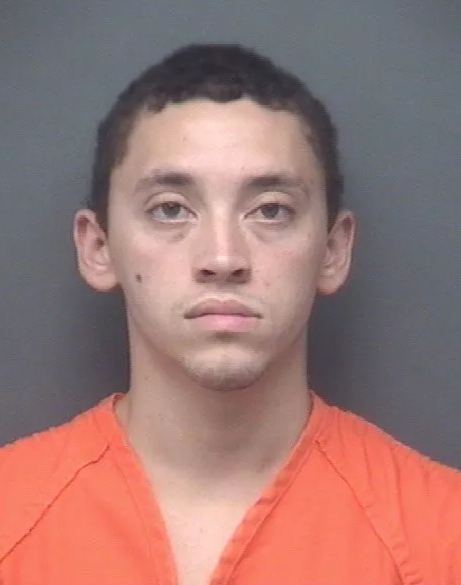 WFIE-TV in Evansville contributed to this report.

WARRICK CO. -- Jury selection has begun in the murder trial of Isaiah Hagan.

He’s the man accused in the murder of Halee Rathgeber in Warrick County las year.

WFIE-TV reports there is a pool of 180 potential jurors for the trial.14 people will be chosen to serve on the jury, in addition to two alternates.

Prosecutors say they have evidence they plan to introduce in the trial, including a Snapchat video and two handwritten checks from Rathgeber’s bank account.

The trial could last about two weeks.