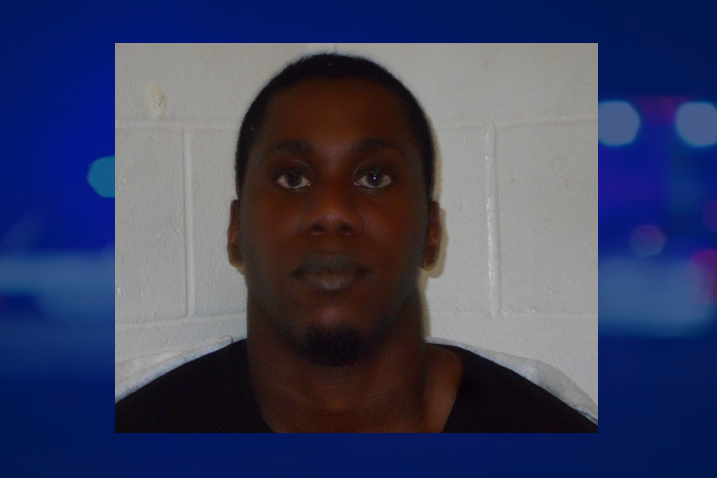 PAOLI -- A jury in Paoli has found a West Baden Springs man not guilty on charges of rape and sexual misconduct with a minor.

Last week, 28-year-old Duran Dent was acquitted after the jury deliberated for nearly three hours, according to the Bedford Times Mail.

Two teen girls, one 15, the other 17, accused Dent of forceful sexual acts.Both worked with Dent at Big Splash Adventure.

Public defender Amber Shaw told the Times Mail it was a “he said/ she said” case with no physical evidence or DNA and that likely led to her client’s acquittal.