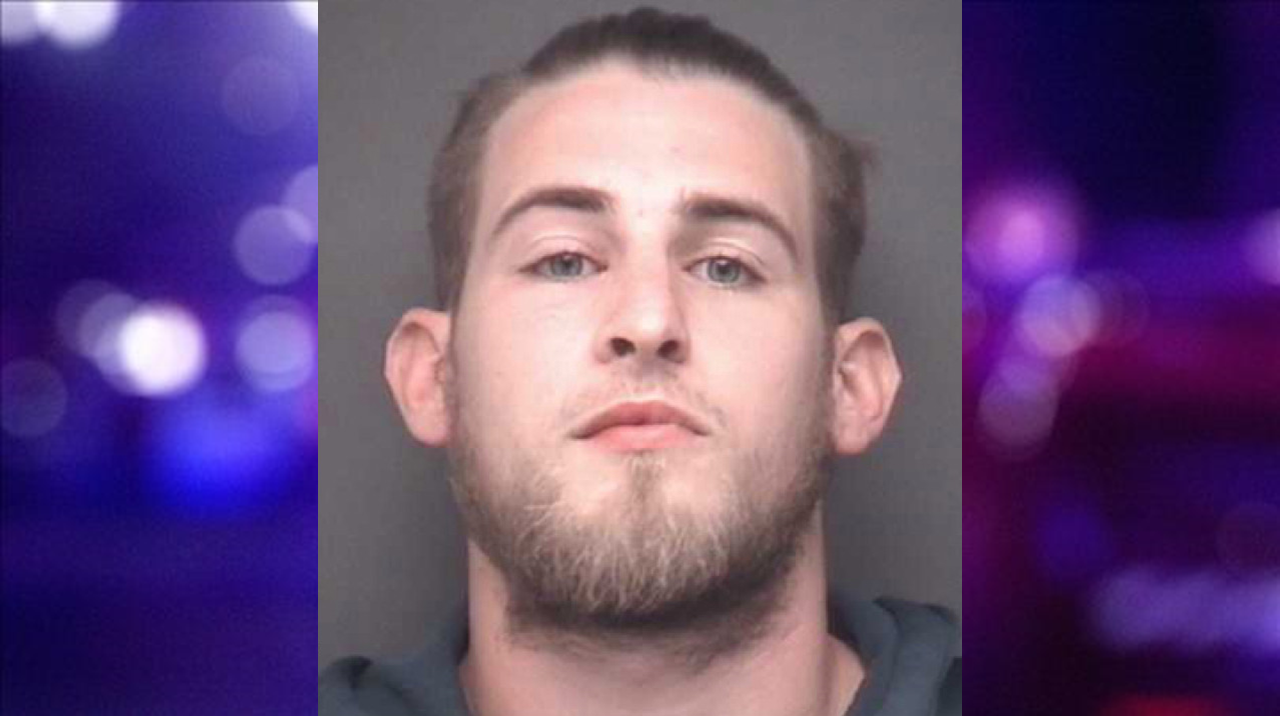 BOONVILLE -- A jury in Warrick County handed down a guilty verdict Wednesday to 25-year-old Thaddious Rice.

He was arrested back in 2017 after his girlfriend’s baby died from a fatal head injury in Newburgh.  The 10-month-old was in Rice’s custody when the injuries were sustained.

The jury deliberated for 9 hours before coming to a decision.

Rice was originally charged with murder, but the jury found him guilty on lesser charges of reckless homicide and neglect of a dependent resulting in death.

Rice will be sentenced April 3rd.