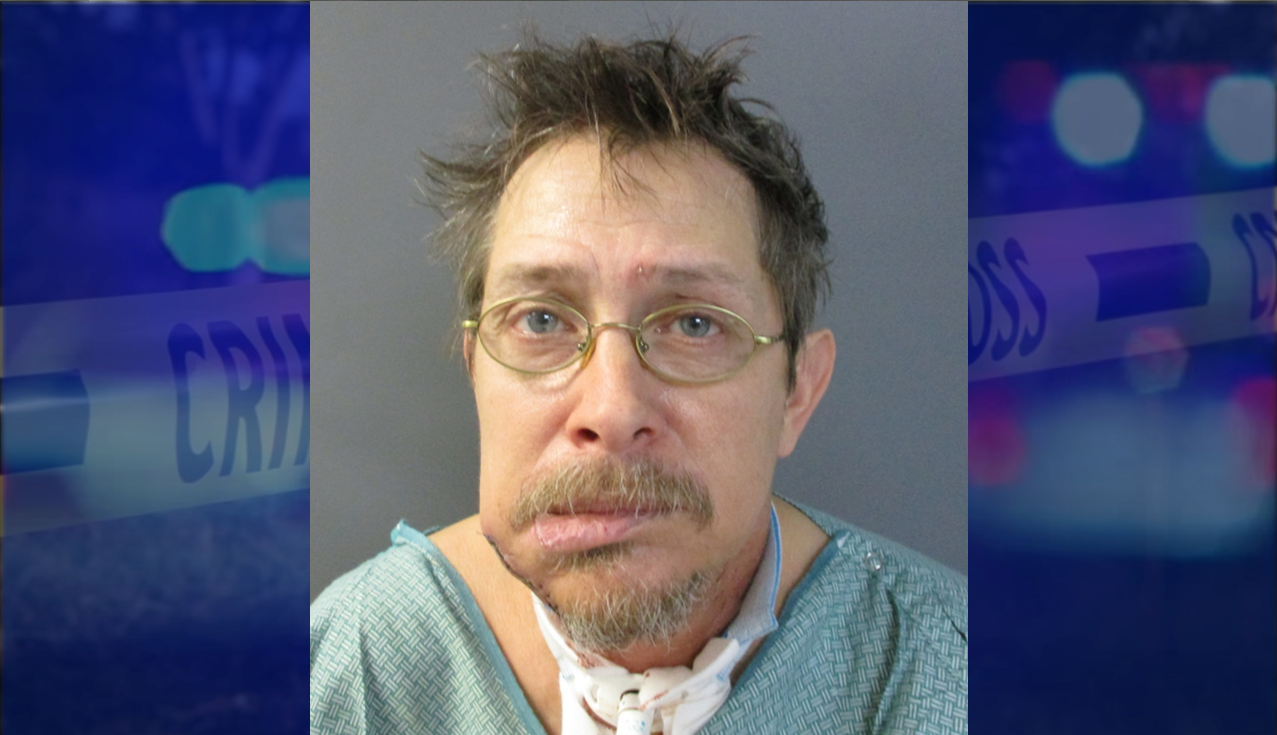 GRANDVIEW -- A jury in Spencer County has found Alan Lee Bennett guilty of murder stemming from a murder – attempted suicide back in March of last year.

Bennett was accused of shooting Linda Bowman in her Grandview home before turning the gun on himself.

Bowman died from her injuries.  Bennett survived and was arrested after being treated for his gunshot wound.

He’ll be sentenced on October 13th.