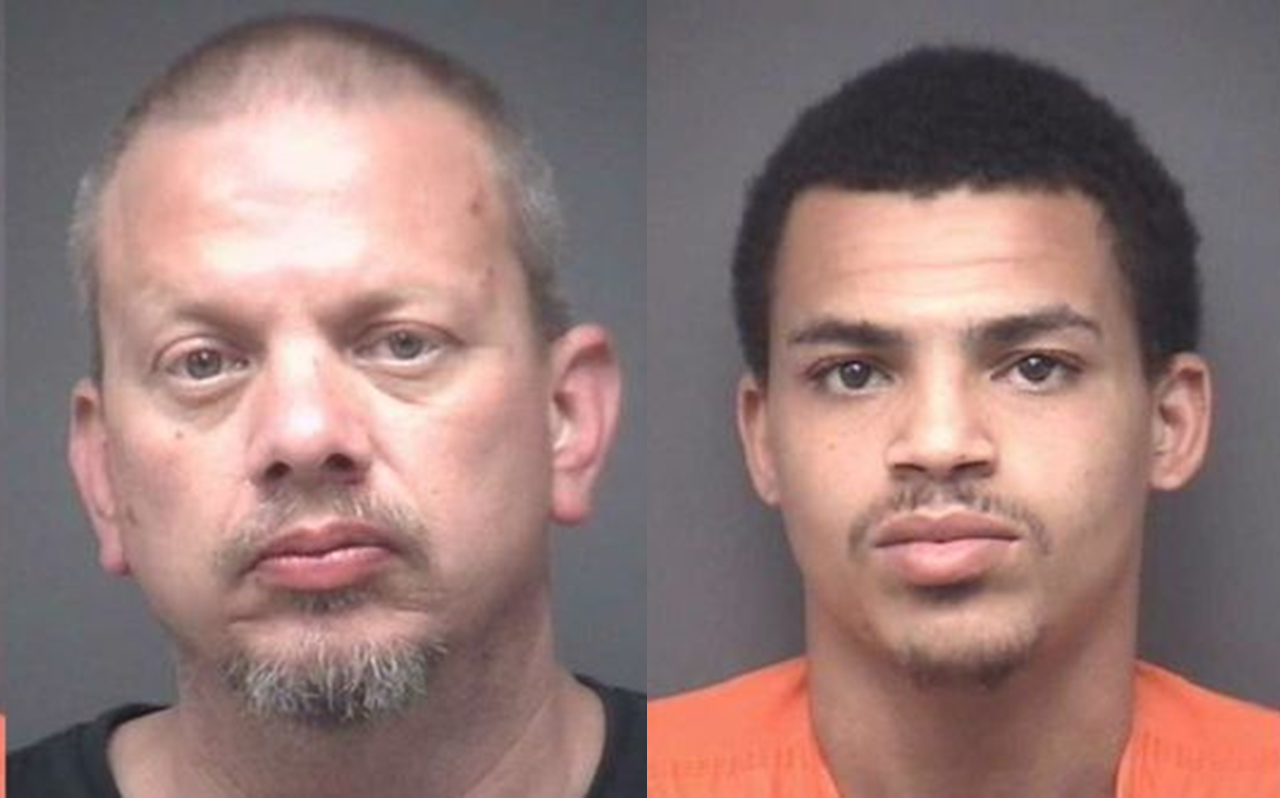 From Local Sources
BOONVILLE  -- The two men accused of killing a southern Indiana woman who they feared was snitching them out will stay in jail.
A judge Monday ordered 43-year-old Brian Baumgartner and 24-year-old Anthony Wolfe the Second held without bail for last month's murder of Valarie Ruark.
Police say the two shot Ruark, then burned her body because they feared she was a police informant.

Both men are due back in court next month.