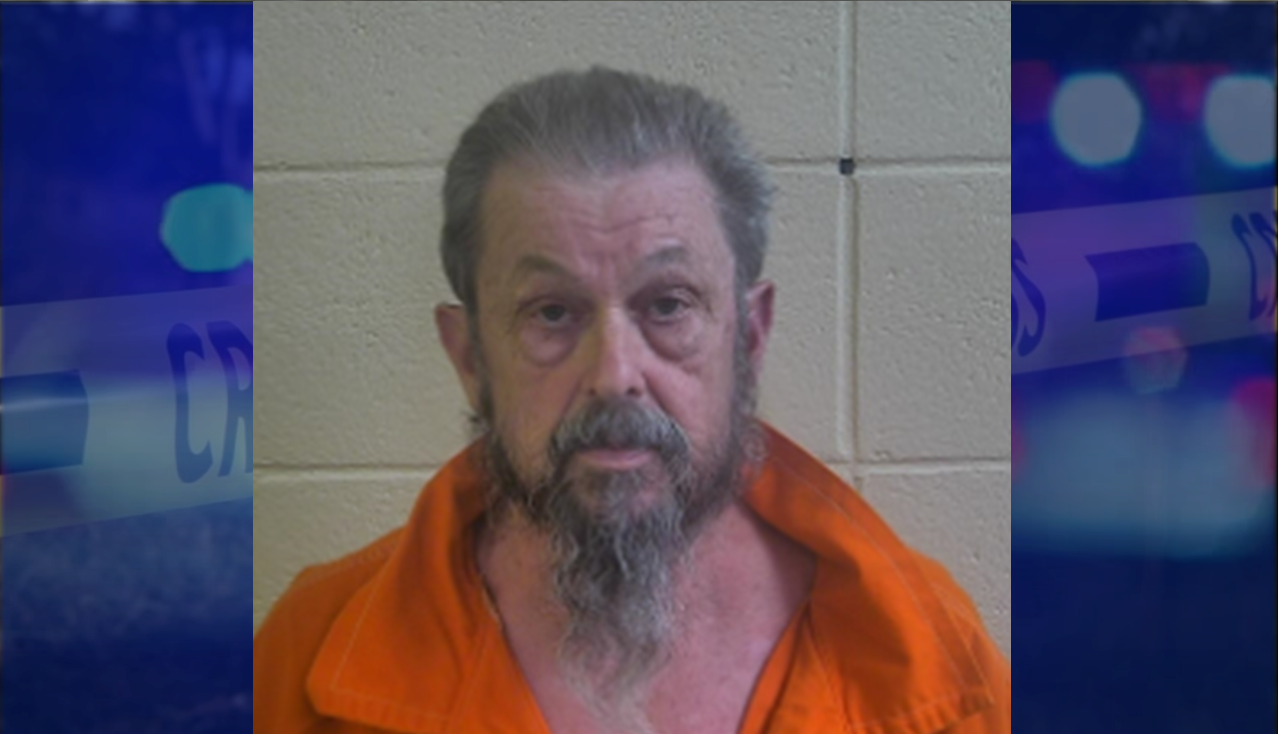 \JASPER -- A Jasper man was arrested this week after police say he violated a protective order.

Leonard Schwenk allegedly made some sort of contact with the female victim, prompting her to call Jasper Police.

After an investigation, authorities applied for an arrest warrant and Schwenk was taken into custody.

Not many details have been released but we know the suspect is charged with felony stalking and invasion of privacy.